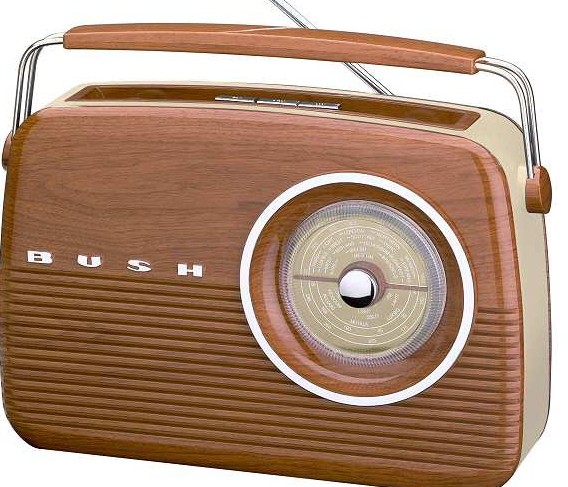 How FRCN Akure was gutted by fire

The station went up in flames on Thursday.

The Engineering Department of the Federal Radio Corporation of Nigeria, FRCN, Positive FM, Akure, Thursday, went up in flames causing pandemonium at the radio station.

The General Manager of the Station, Olusegun Ayankoso, said the fire would have gutted the whole station save for the vigilance of the officers on duty. He said the fire started at about 6. 45 a.m. and destroyed all the engineering facilities.

Mr. Ayankaso explained that the fire was caused by power surge from one of the sockets in the department causing damages which affected an automatic voltage regulator, air conditioners, electrical cables, audio cables from the studio, and the station’s internet facilities.

“The timely detection of the fire outbreak saved the whole station from being gutted by fire,” Mr. Ayankaso said.

“Though we were able to put off the fire with the assistance of members of staff on duty before the arrival of the fire service men.”

The state Commissioner for Information, Kayode Akinmade, was one of the early callers at the station who came to sympathise with the staff over the fire incident.

Mr. Akinmade, who described the fire outbreak as unfortunate, urged the Federal Government to quickly come to the aid of the station so that normal activities can resume.

The commissioner, however, promised on behalf of the state government to help the station get back on air.