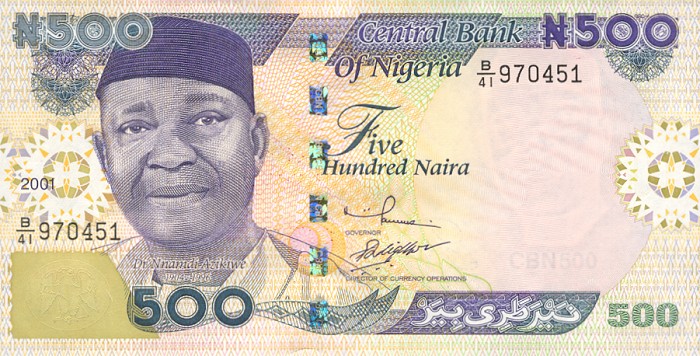 Salesman stabs colleague to death over N500 gift in Ondo

A salesman, identified as Ikechukwu Debbie, on Monday in Ore, Odigbo Local Government Area of Ondo State, allegedly stabbed his co-worker to death over a N500 gift from a customer.

The deceased, Blessing Paul, and the accused were working as salesmen in a shop in the commercial town.

Witnesses said the problem started between the two men when a customer gave them N500 as gift for assisting him to carry the goods to his destination.

A disagreement over how the money is to be shared provoked a hot argument between the two men on who would get the larger share.

The development led to a fight. The accused brought out a dagger and stabbed Mr. Paul in the chest, witnesses said.

Sympathizers were said to have rushed the deceased to a private hospital where a team of medical doctors battled to save his life before he was confirmed dead.

The spokesperson of the Ondo State Police Command, Adeniran Aremu, confirmed the incident.

He said a team of homicide detectives were dispatched to the scene where the photographs of the deceased were taken for examination.

Mr. Aremu said the suspect has been arrested and detained at the Ore Police station, adding that the case would be transferred to the State Criminal Investigations Department, SCID, Akure, for further investigation after the conclusion of preliminary findings.

The police spokesman also said that the dagger used to stab the victim to death had been recovered and kept as an exhibit.