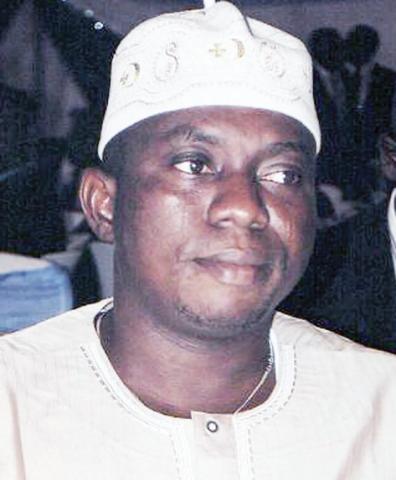 Ogun Speaker says he is not afraid of ICPC summon

Mr. Adekunbi is summoned by the ICPC for alleged involvement in inflation of contracts.

Embattled Speaker of Ogun State House of Assembly, Suraj Adekunbi, on Monday said he is not afraid of summons by Independent Corrupt Practices and Other Related Offences Commission, ICPC.

Mr. Adekunbi said summons are part of a routine exercise by the commission, stating that he would at the end of the day come out clean and cleared.

He denied alleged involvement in financial scam in the procurement of 28 official cars for members of the State House of Assembly adding that he was ready to answer questions relating to the allegation.

Mr. Adekunbi said he is not worried about the invitation adding that the procurement of the cars was in line with due process and sincerity of purpose.

“The speaker is not worried as the procurement was in line with due process and done with sincerity of purpose,” Akinola Waheed, the speaker’s spokesperson said. “He is ready to give answer to questions bothering on the petition by a faceless petitioner.”

The Speaker alongside other top officials of the Assembly were summoned by the ICPC to answer to questions relating to the procurement of 28 Toyota Avensis cars for the state lawmakers.

The Assembly men were to appear before the Commission’s head of investigations on Monday. But they chose a Tuesday date with the ICPC.