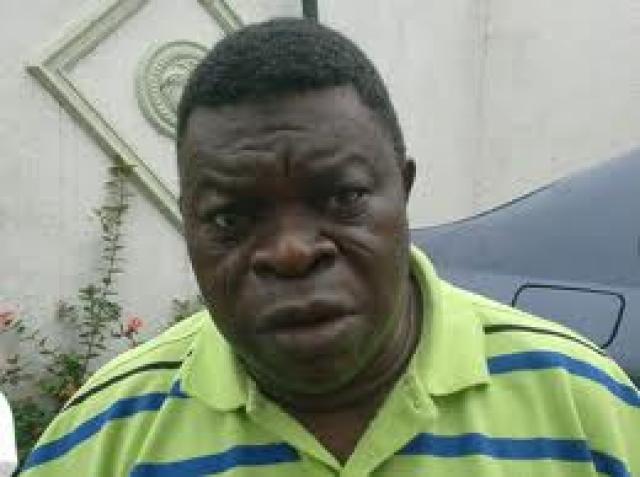 A factional leader of the National Union of Road Transport Workers, NURTW, in Oyo State, Lateef Akinsola, popularly called Tokyo, may be arraigned on Friday, a police source disclosed to PREMIUM TIMES in Ibadan, the state capital.

Mr. Akinsola was arrested on Wednesday when he visited the Oyo State Police Command on the invitation of the Commissioner of Police, Joseph Mbu.

Tokyo and his rival, Mukaila Lamidi, popularly called Auxiliary, had been declared wanted over incessant clashes among members of the union in the state over a leadership tussle.

The crisis, which led to the several killings and destruction of property worth several millions of naira, has caused tension in the state.

As a way of dousing the tension, the State Governor, Abiola Ajimobi, in conjunction with the national body of the union, appointed a 14-member interim committee, led by Taofeek Oyerinde, also known as Fele, to steer the affairs of the union.

After months of relative calm, the government, last week, raised the alarm that the rival groups of the union were planning another round of mayhem, prompting the police send invitation to the rival leaders.

Tokyo went to honour the invitation and was promptly arrested.

He was detained at Eleyele Police Stateion till Wednesday afternoon before being whisked to the Iyaganku Police Division in handcuffs, where he was made to write a statement.

It was also learnt that Auxiliary had reached out to the police to explain why he could not honour the invitation. He claimed to be ill, a police source said, promising to surrender himself as soon as his health improves.