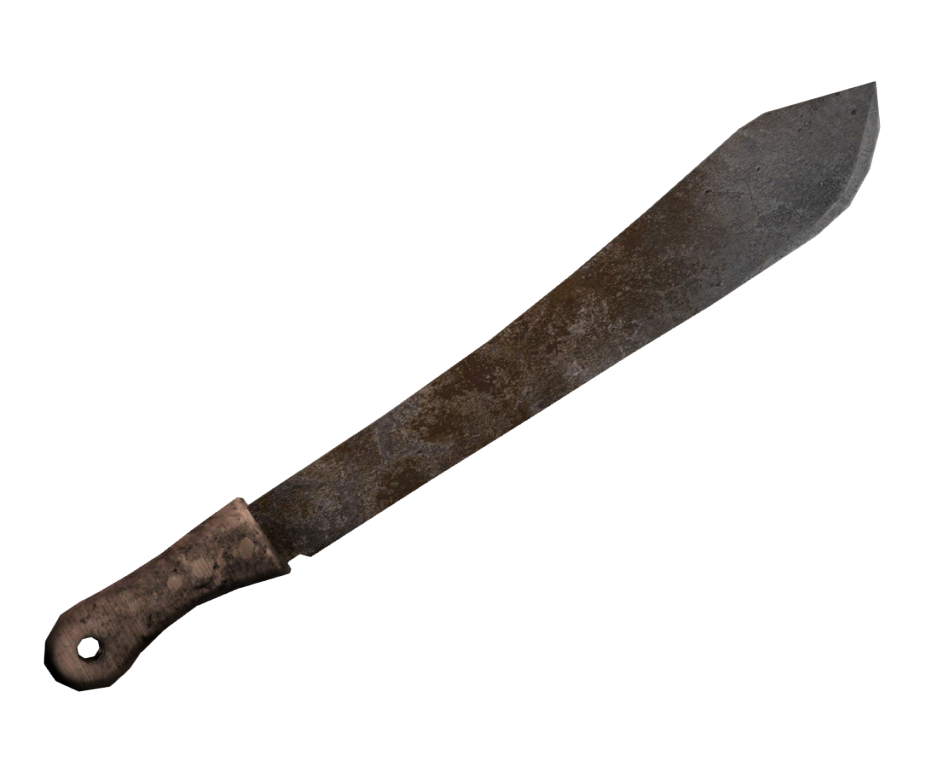 60-year-old killed with machete in Ogun

A 60-year-old man has been killed with a machete in Ewulemo village located in Sagamu Local Government Area of Ogun State.

The victim, popularly known as Baba Muji, was killed on Thursday by yet to be identified killers. The victim had several machete wounds on his body, police said.

He was reported to have been attacked in the village, which is about six kilometres to Odelemo town of the local government area.

The deceased, said to be from Ilobu town of Osun State, lived in the village for several years.

The corpse of the victim has been deposited in the morgue, while the assassins’ whereabouts remain unknown.

Speaking on the development, the Divisional Police Officer of the area, Wale Lawal, said the case had been transferred to the State Police Command for further investigation.