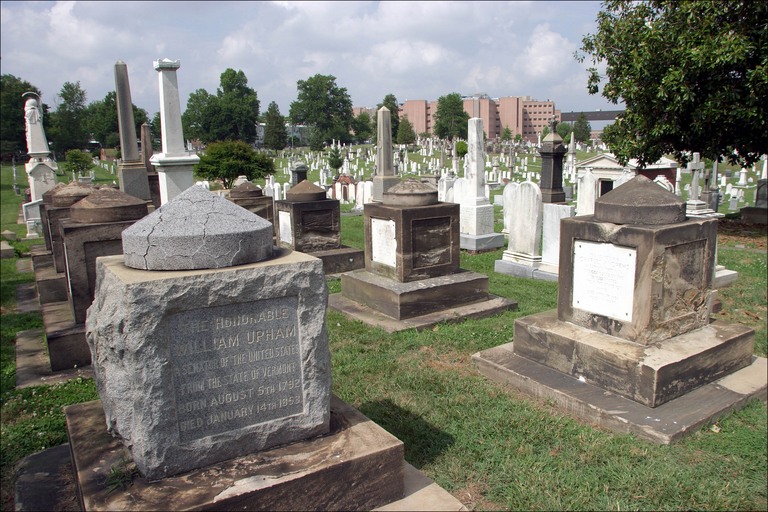 Ogun residents to exhume over 100 corpses for road dualisation

The residents said it is a task that must be done.

Over hundred buried corpses are to be exhumed by their families at various locations in Abeokuta, the Ogun State Capital, following the ongoing demolition embarked upon by the state government for the planned road dualisation.

PREMIUM TIMES investigations across the town revealed the number of burial sites to be affected by the exercise.

Some of the identified burial sites include those cited in the affected family houses, some churches, and private burial grounds.

Many families are already making efforts to exhume the bodies for a re-burial in different sites.

Though many of the corpses affected were buried over two decades ago, many of the families said they would respect the town’s culture and ensure that the dead are re-buried.

A resident identified as Sunday Atewolara, whose parents tombs were affected, said it is painful to relocate the corpses of his parents from the ancestral home, but the family had no choice.

“It is painful, but we have no choice. And as a matter of fact, we must re-bury our parents, as it is known in Yoruba culture that dead must be honoured,” he explained.

Many of the affected families, PREMIUM TIMES learnt, are already reaching out to their family members outside Abeokuta to inform them of the development and raise funds for the exhumation and the re-burial.