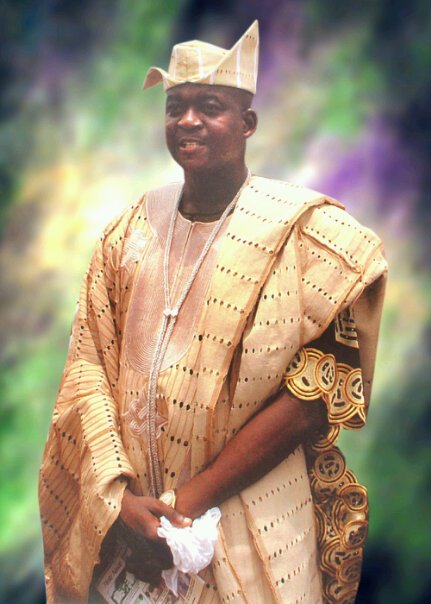 The Orile-Owu Community in Ayedade Local Government Area of Osun State has recommended a police spokesperson, Olumuyiwa Adejobi,  as the next traditional ruler of the town.

The former monarch of the town, Moses Adejobi, and his wife died in an auto crash on March 15, 2011.

In replacing the late monarch, the Afelele Ruling House, which is to produce the next traditional ruler, unanimously selected and recommended his son, Muyiwa Adejobi, as the new king of the town.

The choice of the younger Mr. Adejobi, who is the current Public Relations Officer of Ogun State Police Command, has continued to receive huge support within the community, which is considered the root of all Owu communities in the South-West of Nigeria.

Various groups within the community have written letters of support for Mr. Adejobi to the Osun State Governor, Rauf Aregbesola.

One of the letters written to the governor in support of the prince reads: “We wish to state that the Ifa Divination pointed out that a young orphan be made the Olowu to fill the vacant stool for peace to reign in the town. This was done in the presence of a large crowd in the Olowu Palace.”

Similarly, the women group in their letter to the governor said, “We the undersigned write to urge your Excellency to quickly wage into the selection of the new Olowu of Orile-Owu in Ayedaade Local Government Area of the State of Osun by approving the appointment of the only preferred young and loved Prince, Olumuyiwa Adejobi, to fill the vacant stool.”

‘Sir, please appoint Prince Olumuyiwa Adejobi for us, he is to represent all the ruling houses for he is loved by the whole people of Orile-Owu and its environs,” the women body stated.