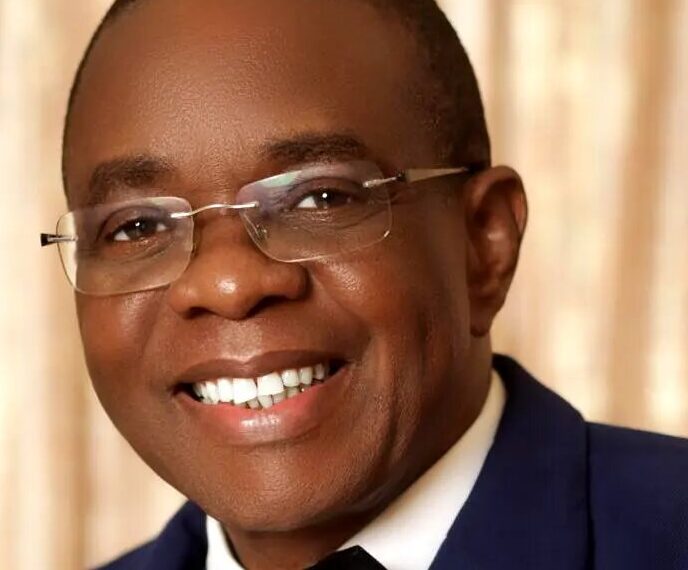 The son confirmed the sad news in a statement on Wednesday

Mr Ikonne, a professor and former vice chancellor of the Abia State University Uturu, passed away on Wednesday, 25 January, around 4 a.m. at the National Hospital Abuja, according to a statement from his first son, Uche-Ikonne Chikezie, on behalf of the family.

“I regret to announce the death of my dear father, Prof Eleazar Uchenna Ikonne, who died at the National Hospital Abuja today, 25th January 2023 by 4am after a brief illness.

He was recovering after taking proper treatment in the United Kingdom but relapsed a few days ago leading to multiple cardiac arrests for which he didn’t recover from,” the statement said.

“Further details and arrangements would be made known to the public after deliberations and meetings are made within the family,” the statement added.

Governor Okezie Ikpeazu of Abia State earlier this month confirmed that the PDP governorship candidate, Mr Ikonne, was ill and, therefore, was unable to attend political rallies ahead of the forthcoming general elections.

A journalist in Abia told PREMIUM TIMES that the late PDP gubernatorial candidate had collapsed during a rally and afterwards became indisposed.

In a previous report by PREMIUM TIMES, Governor Ikpeazu said Mr Ikonne attended some rallies organised by the PDP in Abia, including the 24 November 2022 launch of the party’s state-wide campaign at the Umuahia Township Stadium.

He said Mr Ikonne left the stadium for a gala night, organised in honour of the G-5 governors in his (Ikpeazu) Umuobiakwa country home in Obingwa, “where he managed to give a speech and then he took ill”.

“It is unfortunate that he is lately indisposed, but I want to report some progress and the progress is that Ikonne is recovering gradually and progressively.

“He has left the hospital and is going through convalescence.

“I am sure that he will be strong enough in the future to join,” the governor had said.

Court strikes out Saraki’s suits against EFCC, ICPC, others

Confusion over alleged kidnap of woman in Abeokuta