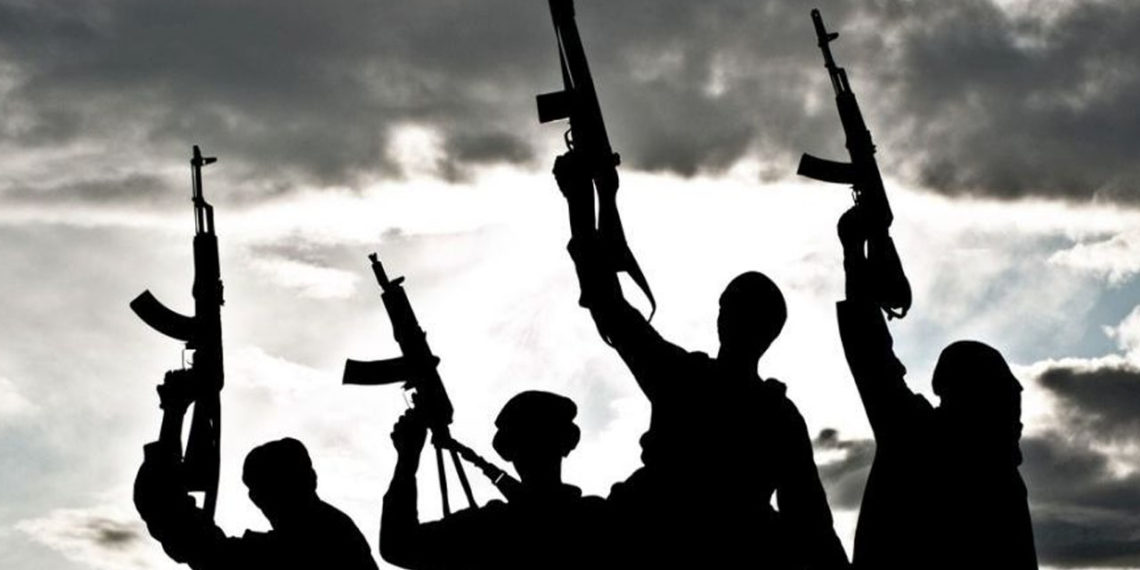 The police said they are investigating the incident.

The victim, Christopher Ohizu, was abducted on Friday alongside two others when the gunmen attacked him and set his residence ablaze.

Mr Ohizu hailed from Imoko, a community in the council area of the state.

The hoodlums beheaded the victim after his family reportedly paid N6 million as ransom to them.

Sources said the gunmen were attacking those backing the conduct of the 2023 elections in the South-east.

It was not clear when the gunmen killed the administrator, but a video clip showing him being beheaded has been circulating on WhatsApp groups since Sunday.

“They (gunmen) posted the video (clip) of his beheading with his phone on his WhatsApp status. This was how people got to know that he had been beheaded,” a source, who asked not to be named, said.

In the clip, seen by PREMIUM TIMES, the gunmen, who claimed to be Biafra agitators, tied the victims’ hands at the back before beheading him.

“We are not the Eastern Security Network (ESN). We are not Indigenous People of Biafra (IPOB). We are fighting to gain our freedom and there will be no election in the South-east,” one of the gunmen was heard speaking in the background of the clip.

The police spokesperson in Imo State, Henry Okoye, has confirmed the incident but did not give details.

IPOB, an outlawed group and its militant wing, ESN, agitating for an independent state of Biafra from the South-east and some parts of South-south, have been accused of being responsible for the deadly attacks in the two regions.

Some gunmen, believed to be part of the agitation for Biafra in the South-east, have been threatening to disrupt the 2023 general elections in the region.

IPOB has, however, consistently disowned the gunmen, insisting that it is not involved in the plans to disrupt elections in the region in 2023.

The secessionist group has also repeatedly denied any involvement in the attacks and killings in the two regions.