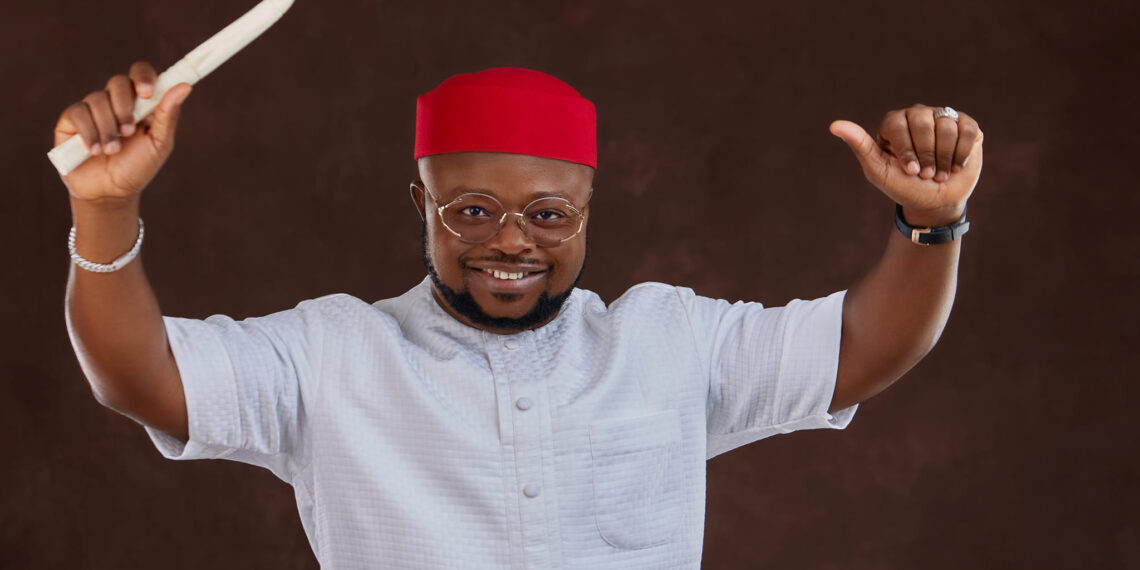 Ebubeagu Security Outfit in Ebonyi State has been accused of torture and extrajudicial killings.

The governorship candidate of the Peoples Democratic Party (PDP) in Ebonyi State, Ifeanyi Odii, said he would deploy technology to replace the Ebubeagu Security outfit in the state if elected in the 2023 polls.

He said this during the 25th anniversary and dedication of the Emmanuel Anglican Church, Abakaliki Diocese, on Tuesday.

Mr Odii, who received the award of excellence leadership and humanitarian services from the church, said he was ready to put smiles on the faces of residents in the state come 2023.

He pledged to bring about peace in the state, free basic education, and the wellbeing of civil servants in the state.

“As a governor, the civil servants will go home smiling when the month ends. As a governor, I will deploy technology to replace Ebubeagu to tackle insecurity.

“I have made these promises, and I will like you to check my pedigree, check my life and that will tell you what I will do for Ebonyi people,” Mr Odii said.

The PDP candidate did not, however, explain how he would use technology to secure the state if elected governor.

He also pledged to strengthen his “scholarship scheme” in the 13 local government areas of the state.

The candidate thanked the Bishop of Abakaliki Diocese, Monday Nkwoagu, and his members for the award.

He said he was ready to use his resources to give hope to the people, especially the downtrodden.

“I have built eight churches, including an Anglican church in the state and my indiscriminate life has made me to freely give out to individuals and different organisations without tracing their backgrounds,” he added.

In his remarks, the bishop, Mr Nkwoagu said Mr Odii was nominated for the award because of his “contributions to the development of society and churches”.

“We recognise his humanitarian services within and outside Ebonyi State,” the bishop added.

The National Vice Chairman of the PDP, South-east region, Ali Odefa, while reading Mr Odii’s citation, said the candidate is an entrepreneur and philanthropist with vast experience spanning over 22 years.

“Odii has built over 130 homes for the indigents in the rural areas with eight churches, primary and secondary schools in the state, amongst others,” he said.