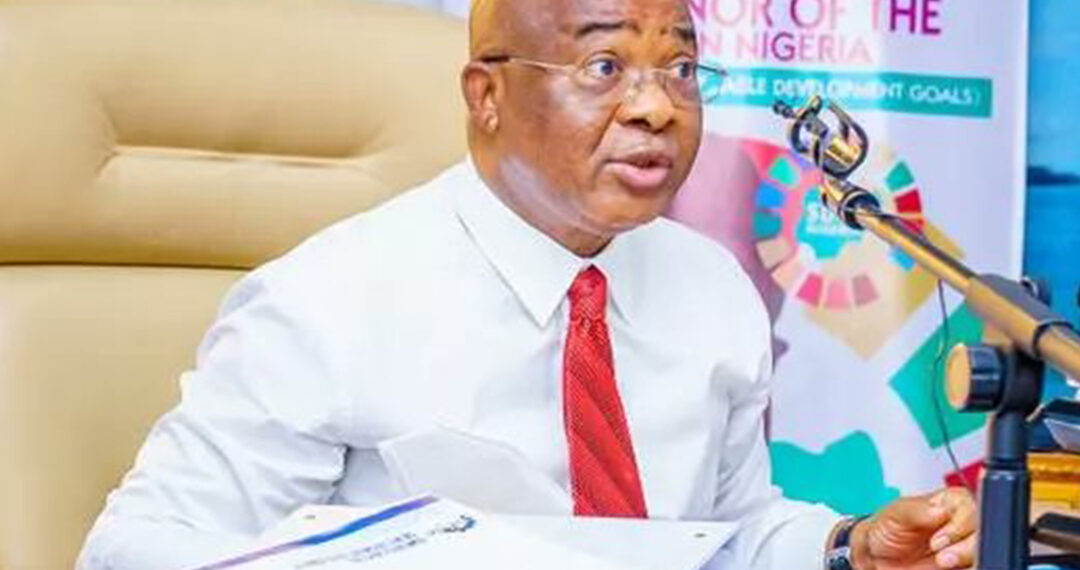 No reason was given for the sack of the vice-chancellor.

The Secretary to State Government (SSG), Cosmas Iwu, disclosed this in a statement on Wednesday.

Mr Egbule, a professor of agricultural and workforce education, would be replaced by Christopher Eze as acting vice-chancellor of the institution, Mr Iwu said.

“The Executive Governor of Imo State, Senator Hope Uzodimma has approved the immediate removal of Prof Patrick Egbule as the Acting Vice Chancellor of the Imo State University of Agriculture and Environmental Sciences, Umuagwo.

“Consequently, by the law establishing the university, His Excellency has approved the immediate appointment of Prof Christopher Chiedozie Eze as the acting vice-chancellor of the Imo State University of Agriculture and Environmental Sciences, Umuagwo,” he said, in the statement.

No reason was given for the sack of the vice-chancellor.

The SSG said the governor wished Mr Egbule well in his future endeavours and urged Mr Eze, the new vice-chancellor “to apply himself to the highest standards in the administration of the young institution.”

The university was formerly College of Agriculture, Umuagwo, but was later renamed Imo State Polytechnic, Umuagwo by the then Governor of the state, Rochas Okorocha.

In 2020, the Nigerian University Commission (NUC) approved the take-off of the institution following an application by Governor Uzodinma.

The governor, later, announced the appointment of Mr Egbule as the pioneer acting vice-chancellor of the institution in 2021.

Ogun communities bicker over road under construction by government