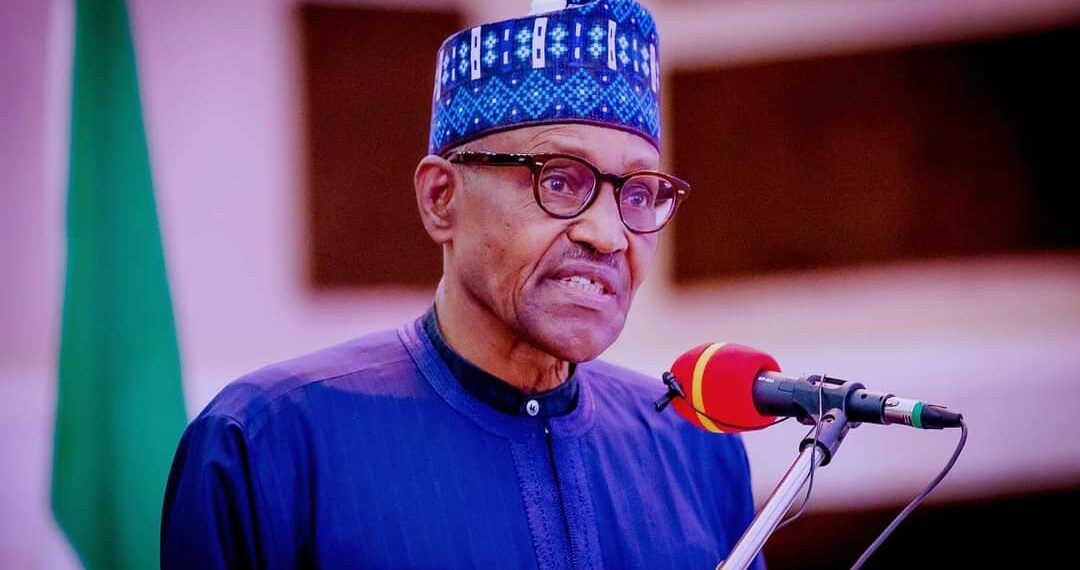 Gunmen suspected to be members of the outlawed Indigenous People of Biafra (IPOB) invaded Obudi Agwa in Oguta Council Area of Imo State on Monday.

President Muhammadu Buhari has directed security agencies in Imo State, south-east Nigeria, to investigate the killing of Ignatius Asor, the traditional ruler of Obudi Agwa, and three others in the state.

PREMIUM TIMES reported how gunmen suspected to be members of the outlawed Indigenous People of Biafra (IPOB) invaded Obudi Agwa in the Oguta Council Area of the state on Monday and killed the monarch, his two chiefs and a yet-to-be-identified resident. The police say the third person killed was a member of a vigilante group in the area.

The slain monarch had allowed the terror group inside his palace after they disguised as people in distress who had come to report an emergency situation to the royal father.

In a statement on Tuesday by his spokesperson, Garba Shehu, the president condemned the killings, describing them as “heinous.”

“The president directs security agencies in the state to thoroughly investigate the dastardly act and ensure that the perpetrators face the wrath of the law,” Mr Shehu wrote.

Mr Buhari commiserated with residents of the community and those affected by the attack.

He prayed for the speedy recovery of those injured during the attack.

The president said the state government has been making “spirited efforts” at improving the security situation in the state.

He urged residents of the state to “robustly” support the collective efforts of the government and members of the community to ensure their safety in the community.

The police in Imo have called for calm over the killing of the monarch and the three others.

This is contained in a statement by the command’s spokesman, Mike Abatam, on Tuesday in Owerri.

”Preliminary investigation reveals that hoodlums came in four vehicles and two motorcycles in company of a woman,” the police spokesperson said.

”They also killed three other persons including a member of a local vigilance group in the area.

”The gunmen disguised themselves as persons in distress pretending to report an emergency situation to the traditional ruler,” he said.

He assured the community and the general public that an investigation has begun and the command would leave no stone unturned until the perpetrators are arrested and made to face the full wrath of the law.

”The police seek the support of members of the community to provide credible information or report any clandestine activities in their communities,” he said.

Like other states in Nigeria’s south-east, security has deteriorated in Imo State with frequent attacks by armed persons.

The Nigerian government has accused the outlawed IPOB of being responsible for the deadly attacks in the region. But the group has repeatedly denied their involvement in the attacks.

IPOB is a group leading the agitation for an independent state of Biafra which it wants to be carved out from the south-east and some parts of south-south Nigeria.

FACT-CHECK: How true are claims made by candidates at the Presidential town hall?

Why Lagos govt should engage our members – Block moulders