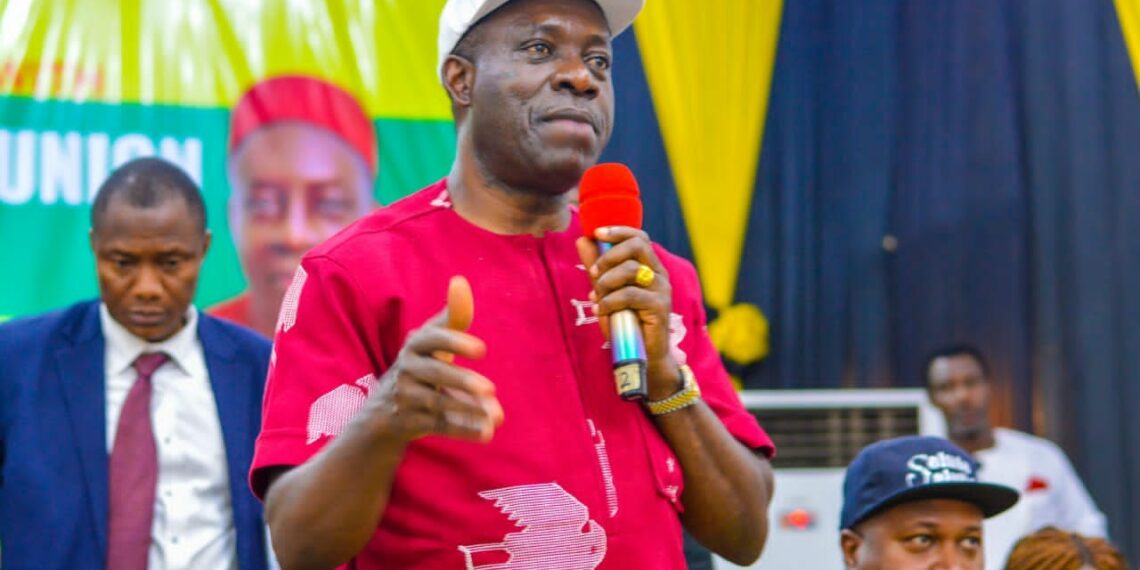 Anambra and other states in the South-east have been battling frequent attacks by gunmen.

The Anambra State Government has suspended tricycle and shuttle bus unions in the state.

The Commissioner for Information in the state, Paul Nwosu, disclosed this in a statement on Thursday.

He said the decision followed security reports indicating that those masquerading under different names as tricycle and shuttle bus unions were “orchestrating the breakdown of law and order” in the state.

Mr Nwosu added that the directive was also in response to disagreements within the unions where some persons who claimed to be the leaders of the tricycle and shuttle bus operators were rejected by members of the groups.

“In the light of the above and in order to forestall breakdown of law and order, the State Government hereby suspends all tricycle and shuttle bus unions in the State with immediate effect for six months, pending further investigations and a possible harmonisation of the unions which shall have a leadership known to, and recognised by, the state government,” he said.

The transport operators protested against the new tax regime.

But on Thursday, the information commissioner said the government has considered the request of the transport operators for a reduction of the tax.

He said tricycle operators in the eight local government areas who are affected by an ongoing curfew imposed by the government in the areas will pay N3000 weekly or N12,000 monthly. But they will revert to the normal rates as soon as the curfew is lifted.

“But because of the ASUU strike that resulted in the closure of universities, NANS shuttle bus (drivers) will pay N2,500 weekly or N10,000 monthly,” he added, pointing out that those affected will also revert to the normal rates as soon as the strike is called off.

The government said the loading and unloading of goods in public motor parks will now be free.

“Moving forward, every compliant commercial vehicle driver will get a free health insurance cover that would enable the insured to have access to basic health and emergency services in any Anambra State hospital,” the commissioner announced.

Mr Nwosu also reiterated the government’s ban on touts and cult groups who were used to enforce illegal collection of tolls and taxes from transport operators, especially in motor parks.

He maintained that only government-accredited agents are entitled to collect tolls in the state.

The commissioner said the government has approved training and empowerment programmes for touts and cultists in the state who have no jobs at the moment.

He asked them to submit their names and phone numbers to their local government area offices for the programmes.

“Government will train them on life-supporting skills or find them other means of livelihood that would enable them to live a decent life,” he stated.