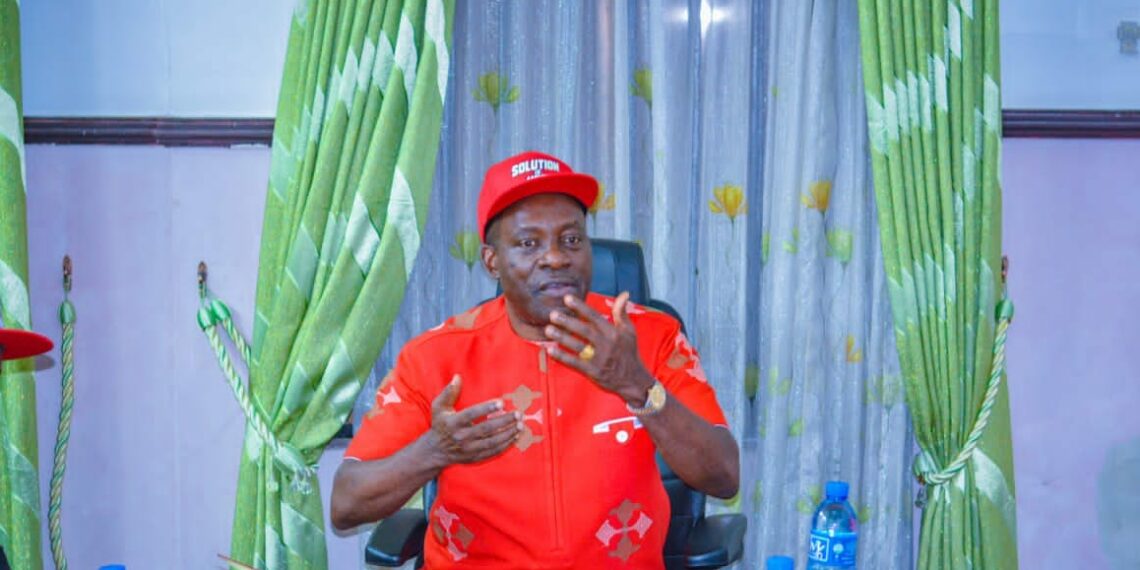 “Women fight against fellow women and even partner with men to perpetrate the evil for material gains.”

Anambra State has created a family court to check violence against women and the girl child.

The Commissioner for Women Affairs and Children Development in the state, Ify Obinabo, disclosed this on Saturday in Awka, while addressing a conference on violence against women.

“Women fight against fellow women and even partner with men to perpetrate the evil for material gains.

“Since my assumption of office, I have received more than 100 cases of violence against women perpetrated by fellow women,” she said.

Mrs Obinabo said the court has handled about 40 cases since its creation two months ago.

The cases were some of the 85 cases of family violence received by the ministry, she said.

“We take reported cases of violence to this court to achieve the right attitude in the state and to ensure fair treatment of all,” she added.

Mrs Obinabo said women need not be party to the abuse of fellow women for whatever reason.

She explained that the court was established to facilitate quick prosecution of violent crimes against women and the girl child, ranging from rape to wife battery, among others.

The commissioner called for sensitisation of women to avoid family violence, as many women died unavoidable deaths due to lack of knowledge.

She commended Women Aid Collective, an NGO, which organised the conference with support from the Ford Foundation.

Mrs Obinabo charged women to report any form of abuse, verbal, emotional, or physical, to the ministry. (NAN)