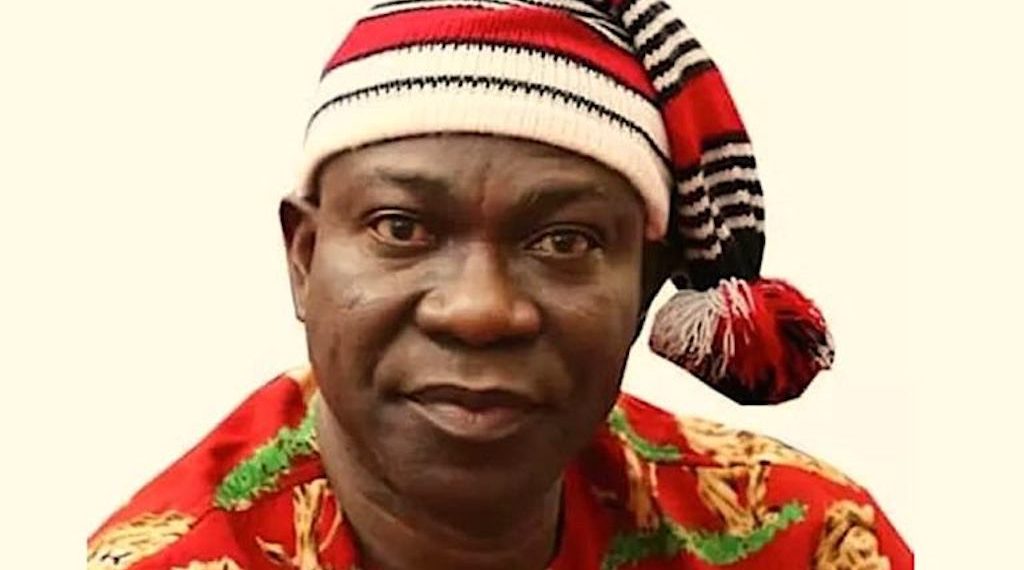 “In this difficult time, we beseech the most merciful God to grant accelerated healing to Miss Sonia Ekweremadu.”

The Enugu State Government has expressed sadness over the ordeal of the former Deputy Senate President, Ike Ekweremadu, and his wife, Beatrice, in the United Kingdom.

The London Metropolitan Police, last week, charged Mr Ekweremadu and his wife with conspiracy to traffic David Nwamini to the United Kingdom in order to harvest his kidney.

Louis Amoke, media aide to the Governor Ifeanyi Ugwuanyi, disclosed this in a statement on Thursday.

“The government and the good people of Enugu State are saddened by the unpleasant news of arrest, arraignment and subsequent remand in custody of Senator Ekweremadu and his wife, Beatrice, in the United Kingdom,” the statement read in part.

It said Governor Ugwuanyi’s thoughts and prayers were with the family of the embattled lawmaker.

“In this difficult time, we beseech the most merciful God to grant accelerated healing to Miss Sonia Ekweremadu,” the statement added.

The state government extended its profound gratitude to the Nigerian government and members of the National Assembly for their empathy, support, solidarity and legal intervention, the statement said.

This is coming about four days after the Ebonyi State Government expressed similar support for the lawmaker and his family.

The Ebonyi State government said it was reaching out to the family of Mr Nwamini, the individual contacted by Mr Ekweremadu to donate his kidney to the senator’s ailing daughter.

The Nigerian Senate, on Wednesday, expressed support for the senator and resolved to send a delegation of the committee of foreign affairs to London to see the Ekweremadus.

Mr Ekweremadu is also accused of procuring a passport for Mr Nwamini and claiming he was 21 years old.

The prosecutors said Mr Nwamini was 15 years old, and not 21.

The lawmaker’s daughter, Miss Sonia, has a kidney-related disease and has been on dialysis.

The persecutors said they believe the plan was to use Mr Nwamini’s kidney on their daughter who is in need of a kidney transplant.

The senator’s case was earlier scheduled to be heard in court on July 7, but the case was fast-tracked and heard on Thursday, June 30.

When Mr Ekweremadu appeared in court on Thursday, the prosecutor maintained his argument that Mr Nwamini was coerced to donate his kidney and that he is 15 years old.

The case has again been adjourned to the initial date, July 7, and will now be heard at Westminster Magistrate Court where the UK Attorney General, Suella Braverman, will determine whether the case will be tried in the country or Nigeria.