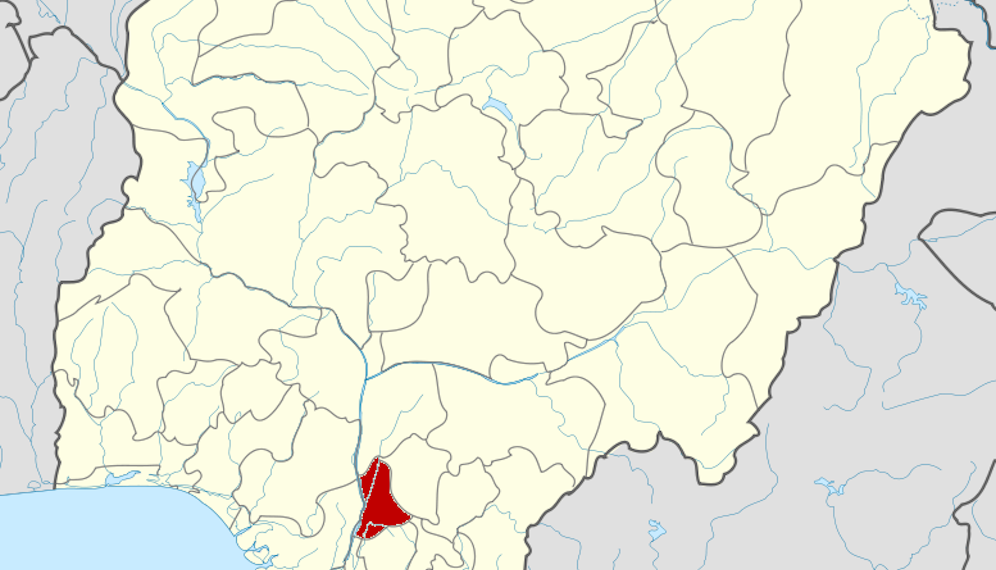 The cause of the fire is unknown, according to the fire service.

Goods and items worth several millions of naira were on Saturday destroyed when fire gutted the Obi Isiedo Foodstuff Market in Nnewi, Anambra State.

Martin Agbili, the chief fire officer in Anambra, disclosed this in a statement on Saturday in Awka.

Mr Agbili said the fire service received a distress call at 10.25 p.m. on Saturday that there was a fire outbreak at Okpuno Egbu Market, Umudim Nnewi.

The fire chief said the cause of the fire was still unknown, but would be ascertained after investigation.

Mr Agbili said that no loss of life was recorded from the fire, but parts of the market were affected, adding that the swift response of men of the fire service and first responders were able to control the fire from spreading.

The fire chief said it took four hours for the men to contain the inferno.

Mr Agbili, who commiserated with the victims, commended the public and security agencies for their timely information and assistance in putting out the fire.

“Also, I want to especially appreciate all my firefighters who toil day and night in ensuring the safety of lives and property of Anambra people,” he said.