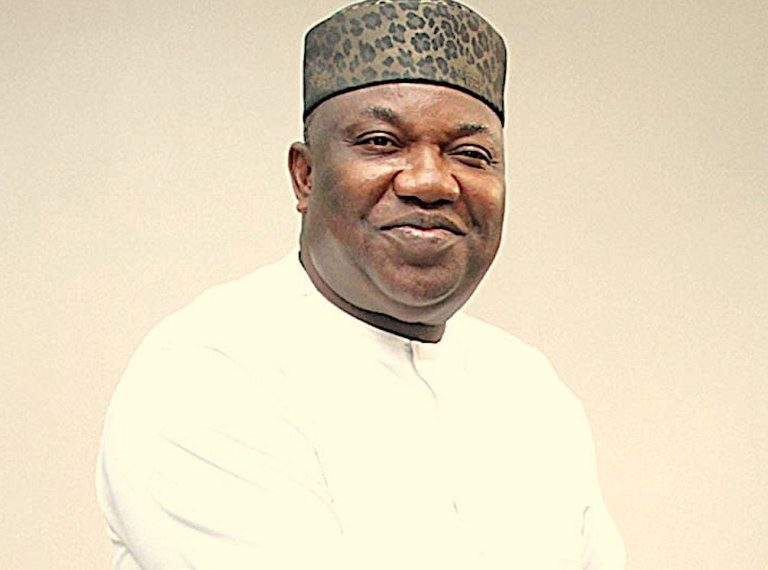 The Chief Fire Safety Officer of the state, Okwudili Ohaa, told the News Agency of Nigeria (NAN) in Enugu on Sunday that the government’s plan was to have a functional fire station in the 17 local government areas of the state.

He said the new fire stations had been captured and appropriated for in the state’s 2022 budget.

“Governor Ifeanyi Ugwuanyi, being a people-oriented leader, came up with the grand design to ensure each council area has a functional fire station apart from some fire units created in some strategic markets and locations.

“Hopefully, the fire stations for the remaining nine council areas will come on stream this year and they will have mini-staff quarters for the fire officers as well as new fire engines and tankers.

“The new fire stations and their monetary provision had been inserted in this year’s budget and I am optimistic that our amiable governor knowing the import of the stations to the people will complete them in record time,” Mr Ohaa said.

The fire chief disclosed that apart from the over 10 fire stations and units built by Governor Ugwuanyi, he had facilitated installation of fire extinguishers in public/government buildings, schools and markets in the state.

“It is clear that Governor Ugwuanyi will be leaving a legacy of the best network of functional fire stations and most rapid responding fire service in the country.

“The governor has so much supported fire safety, other forms of safety and secured environment in the state; thus, making the state the safest in the country.

“With the growing network of fire stations scattered in the state and recent deployment of mobile fire units as well, we have drastically reduced our fire response time to about five minutes after receiving distress calls,” he said.