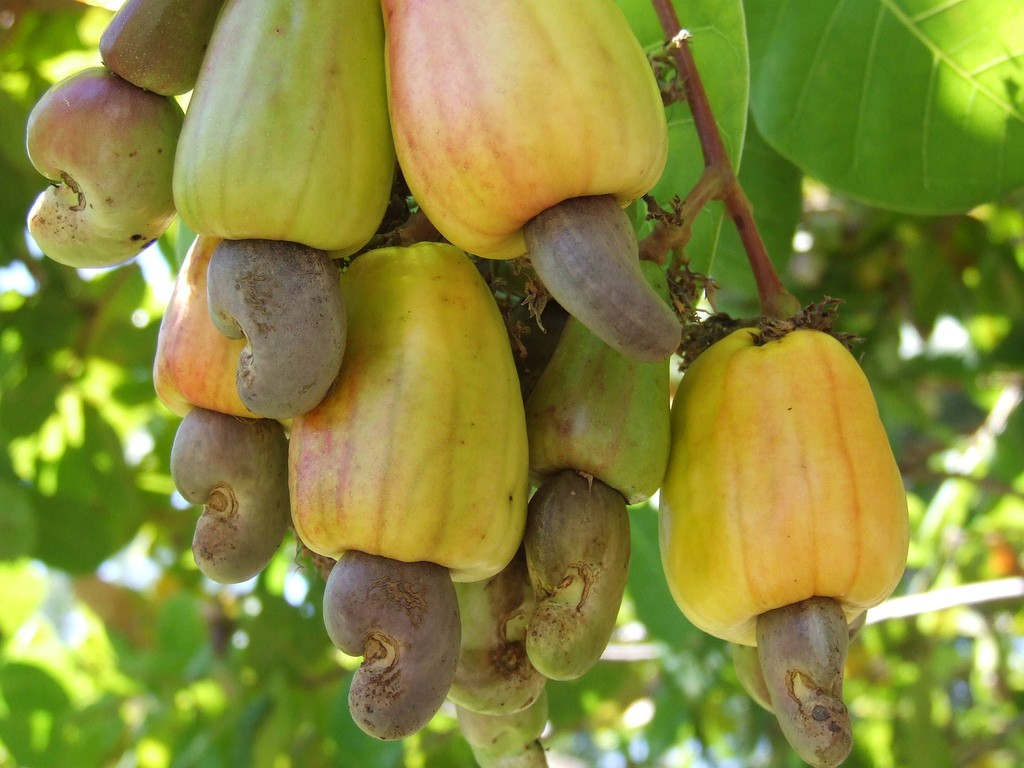 “The quality issues have to be resolved because what sells products is the quality assurance.”

The Nigerian Export Promotion Council (NEPC) said it is striving to export cashew nuts directly from the South-east, in line with the federal government’s policy on diversification.

The Executive Director of the council, Olusegun Awolowo, said this on Thursday in Enugu during a workshop organised by the council for stakeholders in the cashew value chain.

Mr Awolowo was represented by the South-east Regional Coordinator of the council, Arnold Jackson.

He said NEPC had developed what it called “Zero-Oil Plan”, an initiative for boosting foreign exchange earnings through the non-oil export sector.

He said the initiative had set a long term goal of earning 20 per cent of Nigeria’s Gross Domestic Product from non-oil exports.

“The initial target is to exceed US$30 billion in non-oil exports over the next 10 years, add extra US$150 billion to Nigeria’s foreign reserves and lift at least 20 million Nigerians out of poverty,” he said.

Mr Awolowo said the council also had the ‘One-State One-Product’ programme, which was developed to ensure that each state focused on at least one product to develop for export.

He said that under the programme, Enugu State indicated cashew and palm oil as its main and alternate products.

The NEPC boss said cashew remained an important agricultural commodity in the state.

“We, therefore, require the collaboration of the state government and other stakeholders to develop exportable products from cashew,” he said.

He said cashew has the potential to significantly affect Nigeria’s foreign exchange.

According to him, the country is the second largest producer of the nut with an annual production of 350,000 metric tons.

“We have a long way to go to be able to meet local demands and export,” Mr Awolowo said.

He called for the establishment of an aggregation centre in the zone, where cashew nuts could be graded and checked for quality assurance.

“The quality issues have to be resolved because what sells products is the quality assurance,” he said.

In a lecture, the National Auditor, Cashew Farmers Association of Nigeria, Ferdinand Eze, said that Enugu was producing 20,000 metric tons of cashew nuts per annum.

Mr Eze said the figure was a far cry from the capacity of the state, considering the huge cashew investment made in the area by former Premier of Old Eastern Region, late Michael Okpara.

He said most of the cashew trees were over 40 years and had become old, hence the need to plant new ones.

Meanwhile, in a goodwill message, the Enugu State Commissioner for Agriculture, Mathew Idu, said the state has comparative and competitive advantage in cashew production over other cash crops.

Mr Idu, however, said that cashew farmers in the state were yet to reach their optimum potential in cashew production.

He gave assurance that the state government would assist the farmers and others along the value chain.