The Imo State Police Command was attacked some weeks ago.

Security agencies have foiled an attack on the Imo State Police Command, according to a statement by the Nigerian Army.

According to the army spokesperson, Mohammed Yerima, a brigadier general, the security agencies, including troops of the Nigerian Army, also succeeded in killing one ‘Dragon,’ said to be a top commander of the Eastern Security Network (ESN), a militant arm of the IPOB separatist group.

Mr Yerima said three other members of the ESN were also killed in the process. 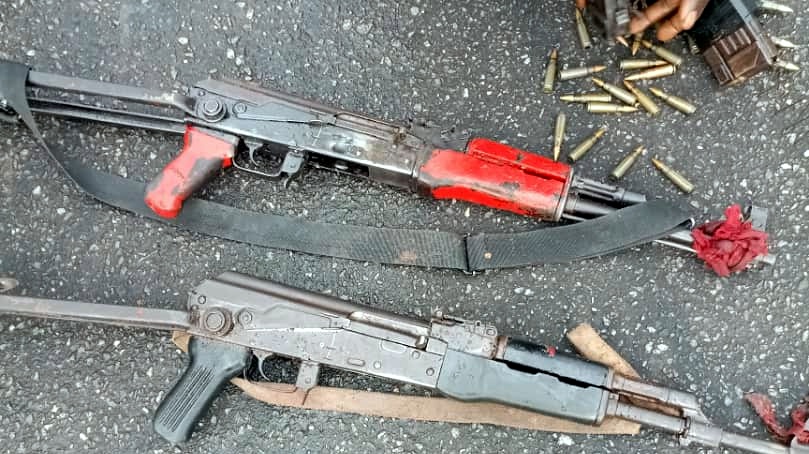 The latest victory against suspected members of the ESN comes amidst multiple attacks on security officials and facilities in the South-east and South-south zones.

At least two other commanders and dozens of members of the group were killed in the past few weeks, officials said.

Imo State has suffered more attacks by suspected ESN members than any other state in the South-east. 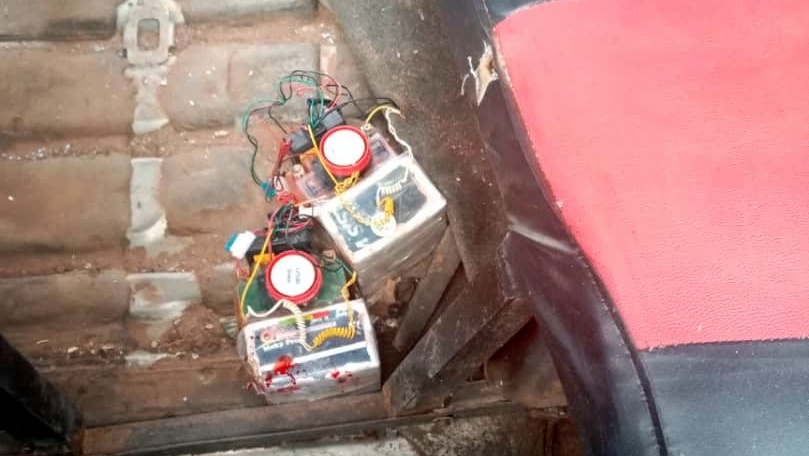 According to the Sunday statement by the army, ‘Dragon,’ whose real name was given as Joseph Nnachi, was the operational commander of the ESN who coordinated several attacks on government facilities after the death of Commander Ikonso, a former leader of the group who was killed by the army.

IPOB had admitted Mr Ikonso’s killing by the army, claiming he was lured to his death by politicians in the state.

The army also said one of the group’s members was captured alive and is currently giving useful information to security agents. 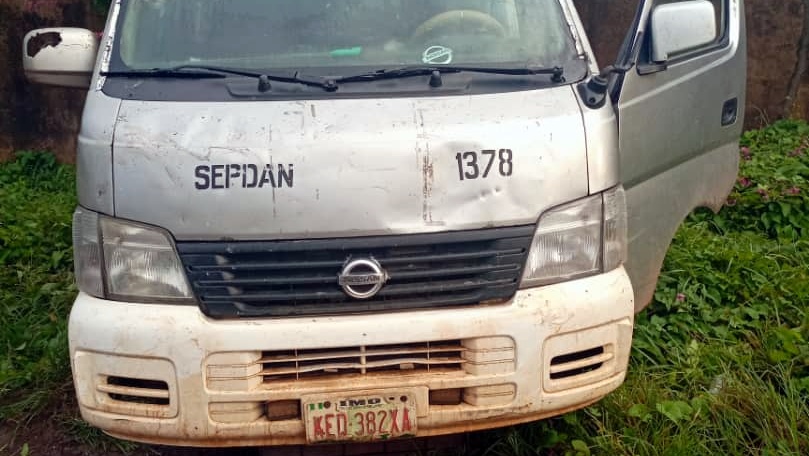 According to the army, some of the items recovered include four AK-47 Rifles, a Toyota Hiace mini bus used as an operational vehicle by the assailants as well as several assorted ammunition and charms.

Read the full statement by the army below.

Nigerian Army (NA) troops operating in Owerri the Imo State capital foiled an early morning attack on the Imo State Police Command today 6 June 2021. The troops assisted by the Police Special Forces eliminated a top IPOB/ESN Operational Commander, Joseph Uka Nnachi alias King of Dragons, who has been orchestrating attacks against security agencies and government establishments in the South Eastern States. He has been at the centre of several heinous attacks since the death of Ikonso who gave up the ghost during an encounter with security forces on 24 April 2021 at Awomama Village of Orlu East LGA of Imo State.

Equaly neutralised along with Dragon were four of his cohorts while one was captured alive and has been assisting security forces with useful information. The troops recovered four AK-47 Rifles, a Toyota Hiace Mini bus used as operational vehicle by the assailants as well as several assorted ammunitions and charms.

ALSO READ: Five gunmen killed during another attack at police headquarters in Imo

It would be recalled that IPOB/ESN Terrorists attacked the Imo State Police Command on 5 April 2021 and since then, the security forces had been on the trail of the assailants leading to the successful elimination of the key figures involved.

The NA wishes to place on records it’s profound appreciation to the peace-loving citizens of Imo State and the entire citizenry for their support towards combating security challenges in the South East and the rest of the country. The Chief of Army Staff, Maj Gen Faruk Yahaya, particularly noted this as a patriotic gesture and appealed to the public to do more while assuring them of the NA’s resolve to end the reign of terror in the country.