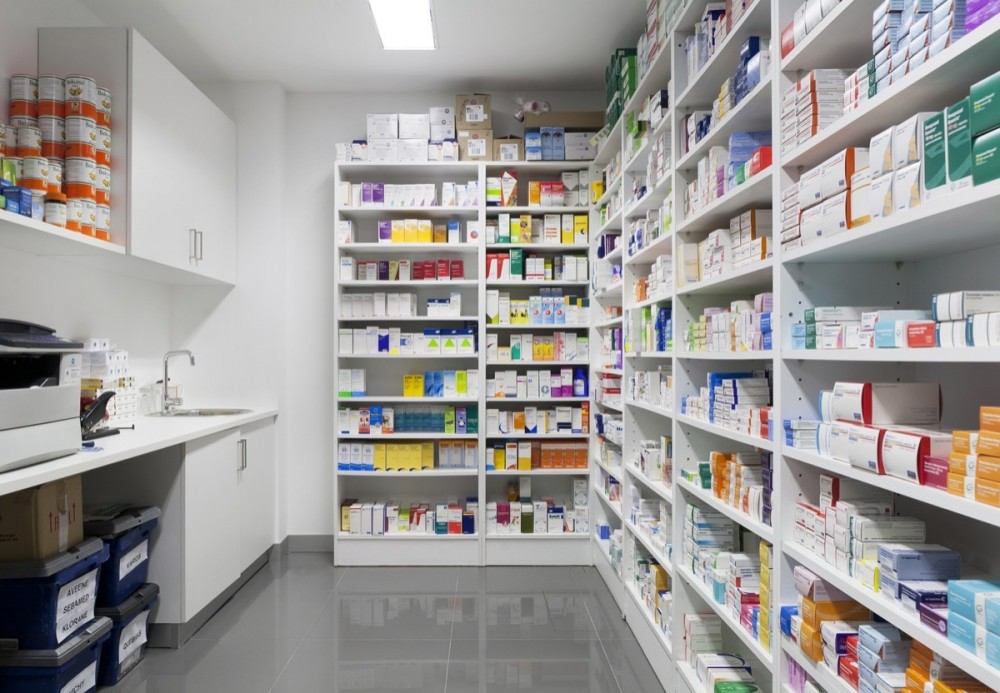 A pharmacy used to illustrate the story

No fewer than 301 patent medicine shops were sealed for various reasons by the Pharmacists Council of Nigeria (PCN) in Enugu State, its Registrar, Elijah Mohammed has said.

Mr Mohammed disclosed this on Friday in Enugu while briefing reporters after the enforcement operations in the state.

The registrar was represented at the event by the Director, Enforcement of the council, Stephen Esumobi.

He said that 90 pharmacies were also sealed while six pharmacies and patent medicine shops were issued compliance directives during the exercise.

He said their include but were not limited to operating without registration with PCN, failure to renew premises license and dispensing ethical products without supervision of a pharmacist.

Others are poor storage and sanitary conditions, among others.

“Those intending to start pharmaceutical businesses should get in touch with the PCN head office, state and zonal offices for guidance,” he said.

He said that the Enugu State office of the PCN was doing everything to assist owners of premises who were ready to comply with regulations.

The registrar said facilities that qualified for registration as patent medicine stores would be registered and their owners trained on how to handle simple household medicines.

“Subsequently, they will undergo continuous education every two years,” he said.

He said that the PCN enforcement team had been in the state since the beginning of the week.

Mr Mohammed named the existence of unregistered medicine shops as one major factor militating against rational distribution and use of medicines in the country.

“Most of these facilities are operated by traders who know nothing about the therapeutic or pharmacokinetic profiles of the medicines they sell to the public.

“These premises pose a serious threat to public health because they have over the years become channels for distributing medicines whose quality, safety and efficacy have been compromised.

“It has been found that some of these unregistered medicine dealers sell expired drugs using false labels to conceal the actual status of medicines,” Mr Mohammed said.