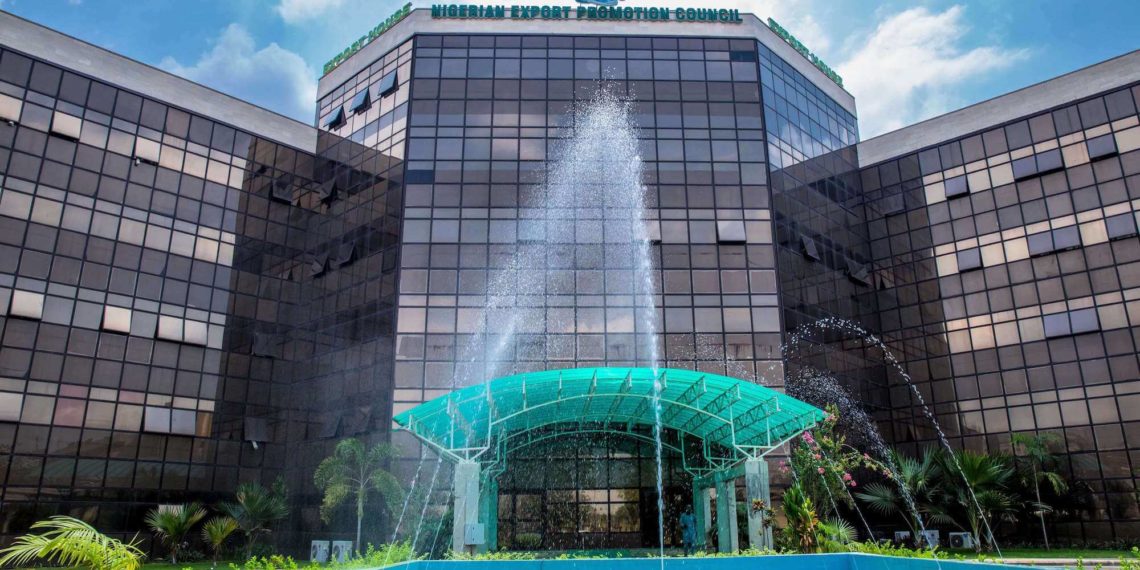 The crash in oil prices has put more pressure on Nigeria to diversify its economy.

Arnold Jackson, NEPC South-east regional coordinator, made the call on Tuesday in an interview with the News Agency of Nigeria (NAN) in Enugu.

He said the scheme was aimed at developing and promoting non-oil export, adding that it was a fallout of the Export Expansion Facility under the National Economic Sustainability Plan.

The coordinator said the scheme incorporated the revival and launching of the EDF as an incentive to boost export.

According to him, the EDF was set up to provide technical and operational capacity to indigenous firms, especially, Small and Medium Enterprises (SMEs).

Mr Jackson said the fund was in the form of grants to expand local content and value addition to raw materials before exporting.

He said the scheme was also designed to provide assistance through reimbursable grants to Nigerian companies or entities that intend to export goods and services.

Registration with the Corporate Affairs Commission and NEPC were some of the prerequisites needed to benefit from the scheme, he said.

Mr Jackson said that online submission of applications opened on March 30 and would run through April 19.

The crash in oil prices in the global market has put more pressure on Nigeria to diversify its economy.

Recruitment not in favour of North – Army