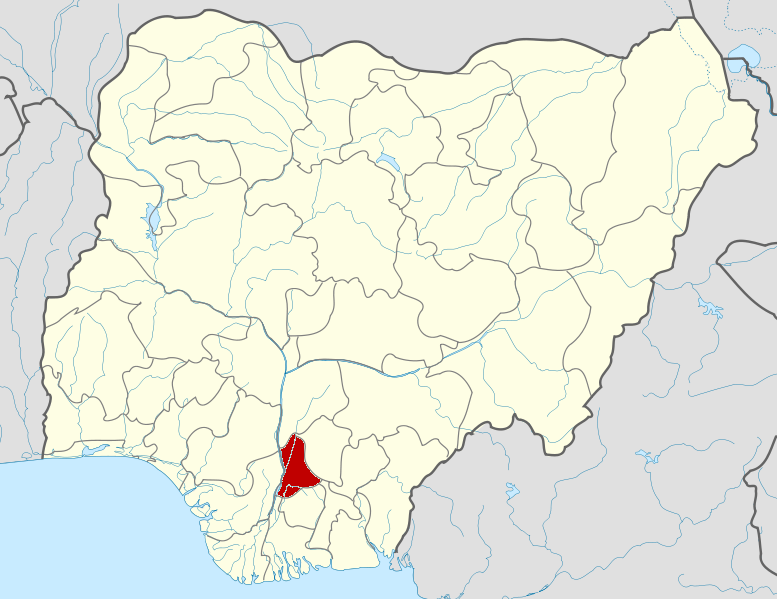 The Onitsha Community, Anambra State, has commenced training about 100 men and women who are to serve as members of a neighborhood security watch.

The training, according to the News Agency of Nigeria (NAN), began on Thursday. It is sponsored by the Chairperson of Onitsha North Local Government.

The council chair, Patrick Agha-Mba, said the training was aimed at equipping participants with skills to combat crime within their neighborhood.

He said it would create an active security network in the various communities of the metropolitan city.

“It is also aimed at providing job opportunities to the youth.

“Engaging them on crime control will reduce their participation in crimes and other irregularities within the neighborhood,” Mr Agha-Mba said.

The council boss said the neighborhood security watch was also aimed at complimenting the efforts of the state government which had made security its priority.

Also speaking, the President-General of Onitsha Improvement Union, Chike Ekweogwu, described the training as a welcome development to the residents of Ontisha and environs.

Mr Ekweogwu admonished the participants to be of good behaviour and see their duty as a contribution to the development of Onitsha.

“You are not trained to become terrors in the community but to guard and protect life and property within your neighborhoods,” he said.

Mr Egbunike urged the participants to be committed to the training as they were lucky to be selected from among the youth that applied.

Charles Osegbue, a retired assistant commissioner of police, is the coordinator of the Anambra Vigilance Group. He said the participants were all mentally and physically prepared for the training which would last for three weeks.

Nigeria is facing various security challenges, which have prompted some states and communities to devise ingenious means to secure lives and properties.