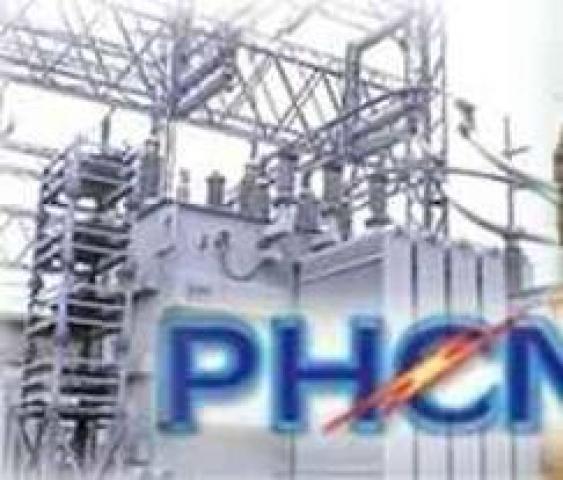 Persistent power outage has paralysed economic activities in Nsukka, Enugu state, and its environs in the last three days, the News Agency of Nigeria (NAN) reports.

Checks by NAN revealed that residents now depend on generating sets to power their facilities to remain in business.

Joy Ezugwu, a business centre operator, told the NAN in Nsukka on Monday that she was spending more money on fuel to power the generating set.

“Filling stations in Nsukka sell petrol between N115 and N100 per litre, while I am still collecting normal charges for service to customers.

“I know that any attempt of any increase, I will lose many of my customers.

“I urge PHCN to rectify whatever is the fault,’’ She said.

Desmond Igwe, who sells frozen foods, also complained that the power outage had affected his business.

He said that he had resorted to using the generating set to preserve the frozen food items.

“I have been spending my money on petrol to ensure that I sustain my business as well as satisfy my customers.

“I went to PHCN; they said that the problem was from Oji River power station that supplies Nsukka light.

“Please, they should rectify the problem quickly before I exhust my capital on petrol.

“Also to sleep at night is now a problem because of heat. There is no fan to cool the room,’’ he told NAN.

Stella Aja, a sachet water seller, said because of the outage she was finding it difficult to keep her water cold.

“It is from this sale of sachet water that I make money to feed my children and if you carry water that is not cold, people will hardly buy it.

“On a normal day when there is electricity, I sell between four and five bags, but I find it difficult to sell two bags now,’’ she said.

An engineer at the PHCN office in Nsukka, who pleaded anonymity, said that cause of the blackout was from Oji power station.

“There is technical problem from Oji River and engineers are working round the clock to rectify the problem.

“Power will soon be restored,’’ he said.