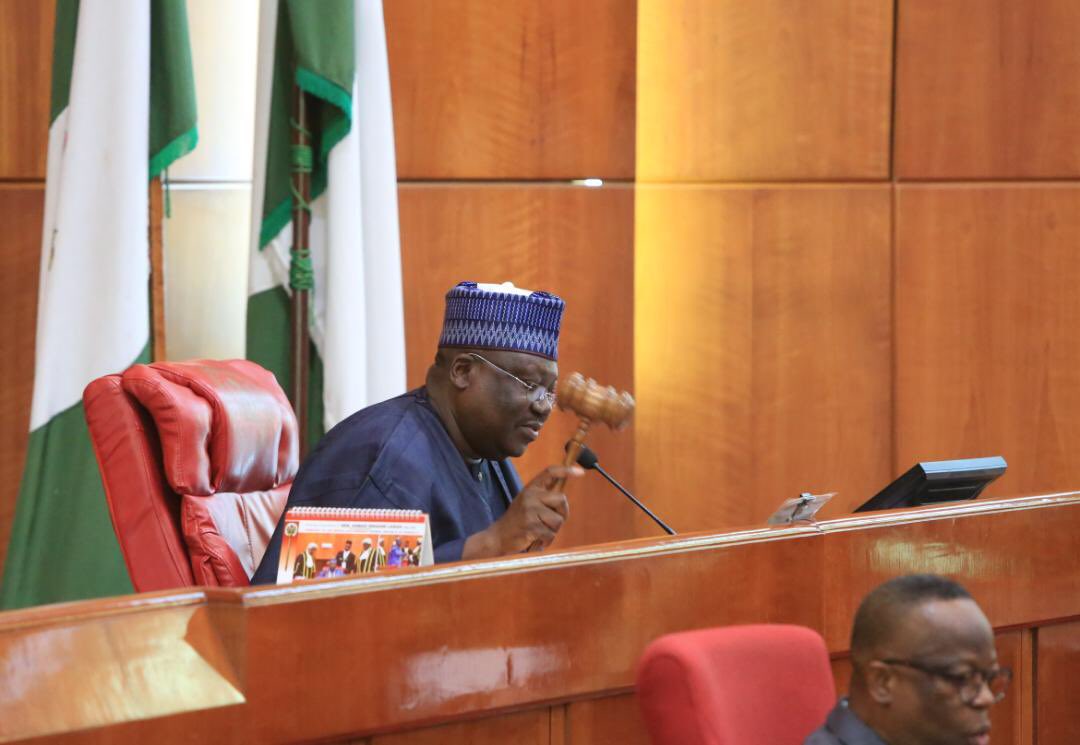 Nigeria’s ruling party, APC, has expressed satisfaction with the Supreme Court ruling in favour of Hope Uzodinma, its candidate in the 2019 Imo State gubernatorial election.

A seven-member panel of the apex court on Tuesday annulled the election of Emeka Ihedioha of the Peoples Democratic Party (PDP) as governor of the state and declared the APC candidate who came fourth in the March 9 governorship poll as the winner.

The court earlier on Tuesday dismissed the appeal of Uche Nwosu of Action Alliance (AA) who came second in the Imo election, after Mr Nwosu withdrew his appeal. Mr Nwosu had last December been declared as not qualified to participate in the election by the Supreme Court.

We never lost faith in the judiciary

In its reaction signed by its spokesperson, Lanre Issa-Onilu, the APC said the turn of events at the Supreme Court is a reflection of the massive rigging that happened in Imo State during the last governorship poll in the state.

“Even as we are still wondering why we lost elections we clearly won in Zamfara State at the Supreme Court and how the same court ruled our party out of the electoral race in Rivers State, we have never, as a political party, lost faith in the judiciary.

“We salute Senator Hope Uzodinma, our supporters and members for their temperance displayed in the aftermath of the blatant rigging of the Imo Governorship election. We chose to focus on the judicial route to reclaim the Party’s mandate. We are confident that our other stolen electoral mandates will be restored by the courts.

“The APC calls on all Imo State APC stakeholders to come together in support of Senator Uzodinma to ensure the success of the Party’s Next Level agenda and to democratically entrench the APC in the state and entire South East,” the party stated in its statement issued on Tuesday night.

In his reaction, the President of the Senate, Ahmad Lawan, congratulated Mr Uzodinma on his victory.

Mr Lawan also congratulated the APC in the state for peacefully retrieving its mandate through the constitutionally stipulated judicial process.

The Senate President said the unanimous decision of the seven-member panel of the highest court in the land has cleared any doubt on the victory of the APC in the election.

“This is a victory for democracy, the rule of law, the All Progressives Congress and the good people of Imo State.

“The new Governor-elect should be magnanimous in victory and see his mandate as a call to serve his people conscientiously and to the best of his ability,” Mr Lawan said.

The Senate President wished the governor-elect a successful tenure in office.

He also praised the Nigerian Judiciary for reasserting itself as a sacred chapel for judicious resolution of disputes.