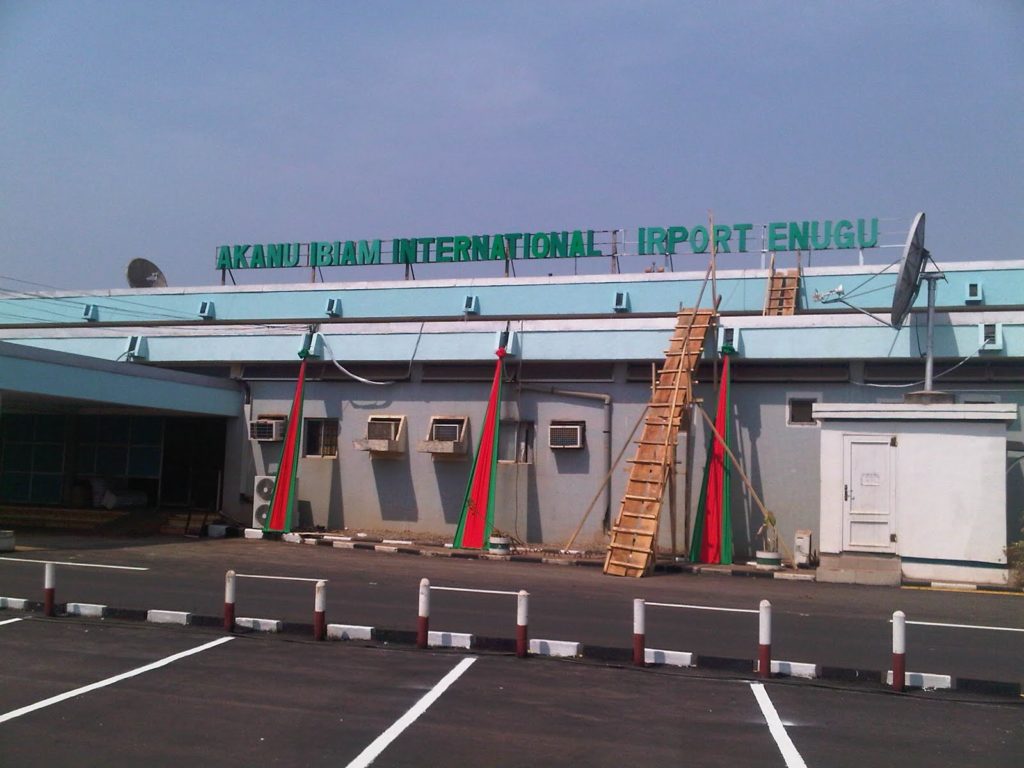 The Federal Airports Authority of Nigeria (FAAN) has commenced the rehabilitation of the runway at the Akanu Ibiam International Airport, Enugu.

NAN reports that FAAN had on August 24, announced the closure of the airport, which is the only international airport in the South-east region, for the reconstruction of its runway.

Mrs Yakubu told NAN that work has finally begun at the airport ahead of the December 2019 deadline set for the completion of the runway repairs and other renovation works.

NAN reports that following the closure of the airport, international flights have been diverted to the Port Harcourt International Airport in Rivers by Ethiopian Airlines.

Similarly, domestic flights were diverted to the Sam Mbwkwe Airport, Owerri, the Port Harcourt Airport and the Asaba Airport in Delta.

The Minister of Aviation, Hadi Sirika, had in a meeting with South-east governors assured them that the Enugu airport would be reconstructed to meet the Abuja International Airport standard.

Mr Sirika had also disclosed that the runway repairs and other renovation works would be completed by December 2019.