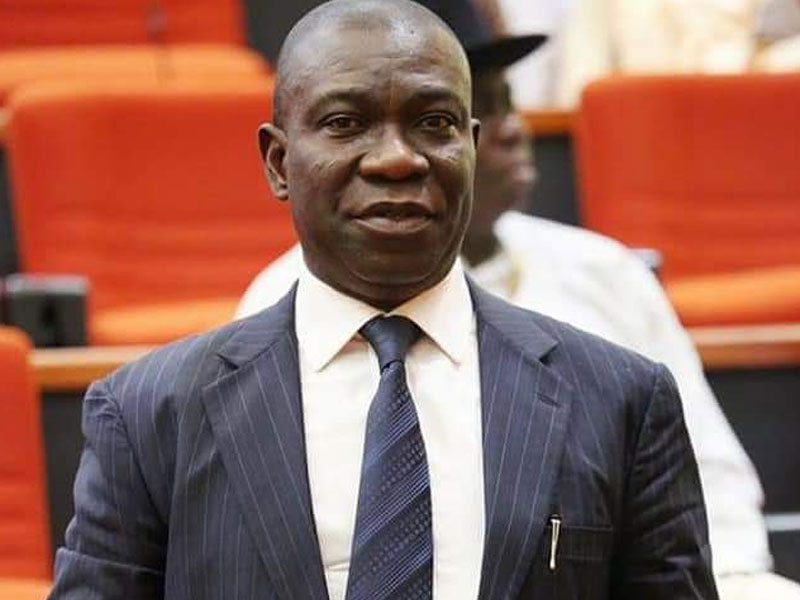 Some residents of Awgu Local Government Area of Enugu State have expressed worry over the abandonment of multiple constituency projects attracted by National Assembly (NASS) members from the area.

The people, including traditional rulers, town union presidents and others, spoke during the presentation of the Awgu Community Constituency Project Tracking Report (2015–2018).

The report was sponsored by an Enugu-based non-governmental organisation, Divine Era Development and Social Rights Initiatives (DEDSRI), in partnership with Action Aid Nigeria and with the support of UKaid.

He said that the committee was perplexed to discover that most of the projects were either abandoned, poorly executed or yet to take off.

Mr Azinkpali spoke on how a project for the “Maintenance of Youth Development Centre” at Nsulu Games Village, worth N10 million, got abandoned.

According to him, “Nothing was done about the project after site clearance, even when some of the projects were indicated to have been completed.

“Other failed and abandoned projects in the area include a N30 million Ogbuma Rural Road.

“The project was captured twice by a government agency and ministry at N30 million each. Only about 10 per cent work was done.”

Mr Azinkpali said that his people were unhappy with the number of abandoned projects, which were claimed to have been completed in the area.

He said that the community did not have any presence of completed projects.

Responding to the report, Chairman of Awgu Traditional Rulers Council, Goddy Ekoh, said that they would appraise the report and seek explanations from their representatives on the true situation.

Mr Ekoh, who is also the traditional ruler of the community, said that time had come for the people to start holding their representatives accountable.

Earlier, the Executive Director, DEDSRI, Ogechukwu Enwelum, said that the constituency tracking project was under the ‘Strengthening Citizens’ Resistance against Prevalence of Corruption’ project.

Ms Enwelum said that the project funded by the UK aid was implemented in the state in partnership with ActionAid Nigeria.

When contacted, the Special Assistant to Ekweremadu on Project, Jonathan Ivoke, said, “if you are tracking constituency projects, go and look for the documents. They are public documents.”

“Members of the community confirmed that the borehole I attracted was working and that was why we inaugurated it.

“However, there is no structural arrangement by the community for the maintenance of the borehole,” Mr Okechukwu said.