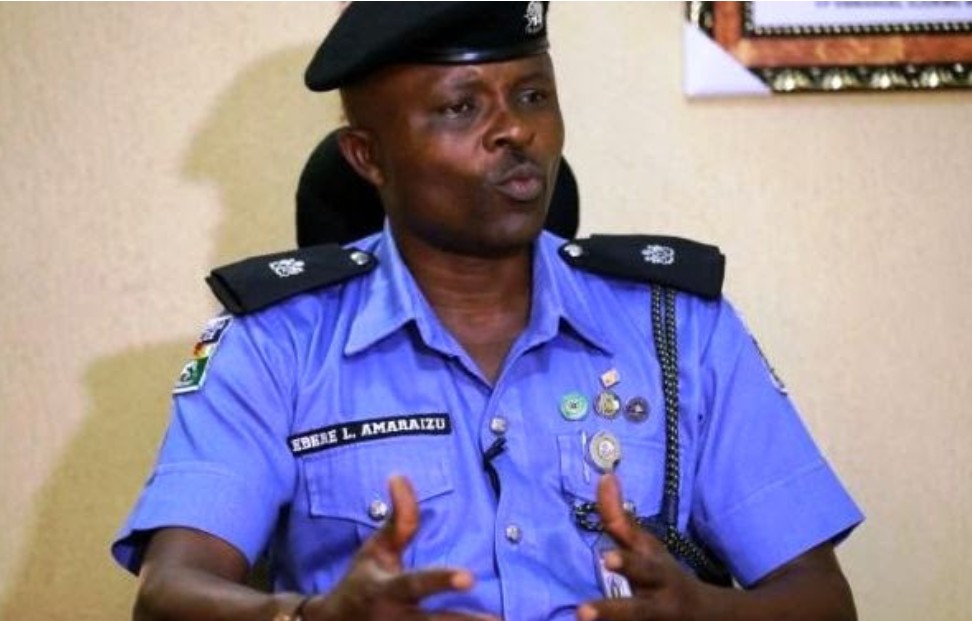 The police in Enugu State said the abducted Permanent Secretary in Enugu State Ministry of Lands, Augustine Udeh, has regained freedom.
The police spokesperson in the state, Ebere Amaraizu, revealed this on Tuesday in a statement made available to the News Agency of Nigeria (NAN) in Enugu.

Mr Amaraizu said the abductors bowed to pressure from joint operations of security operatives and released their captive.

“Udeh was allegedly abducted on August 25 along Ituku-Awgu axis of the Enugu-Port Harcourt Expressway.

“Following his abduction, security operatives had been on the trail until today, Aug. 27,’’ the police spokesperson said.

He said a manhunt was still on towards unmasking the abductors who he said absconded to avoid being nabbed at Ogbaku forest.

“A full-scale investigation has been intensified into the incident,’’ he added. (NAN)

Sowore expected in Court as judge set to hear application