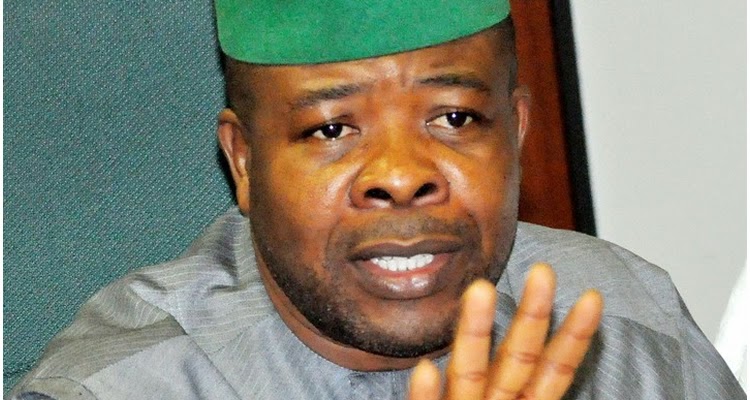 “I have appointed you as commissioners not to serve only in my government, but to serve the entire state.”

Governor Emeka Ihedioha of Imo on Wednesday in Owerri swore in 17 commissioners with a call on them to work toward making the state a model.

He urged them to exemplify good governance, adding that he appointed those he believed would serve Imo diligently and would not accept poor performance.

“I have appointed you as commissioners not to serve only in my government, but to serve the entire state.

“Remember that any decision you take in your various ministries will have direct effect on the general wellbeing of Imo people, so I want all of you to discharge your duties with the fear of God,” he said.

He tasked the commissioners to be proficient and always maintain due process in their daily activities.

He reiterated that he would reposition the state to its original pride and called on the people to support policies of the government.

The governor promised to run an all-inclusive government, warning, however, that he would not accept “sycophancy in government”.

The News Agency of Nigeria (NAN), reports that former Minister of Foreign Affairs, Viola Onwumere, is among the 17 commissioners.