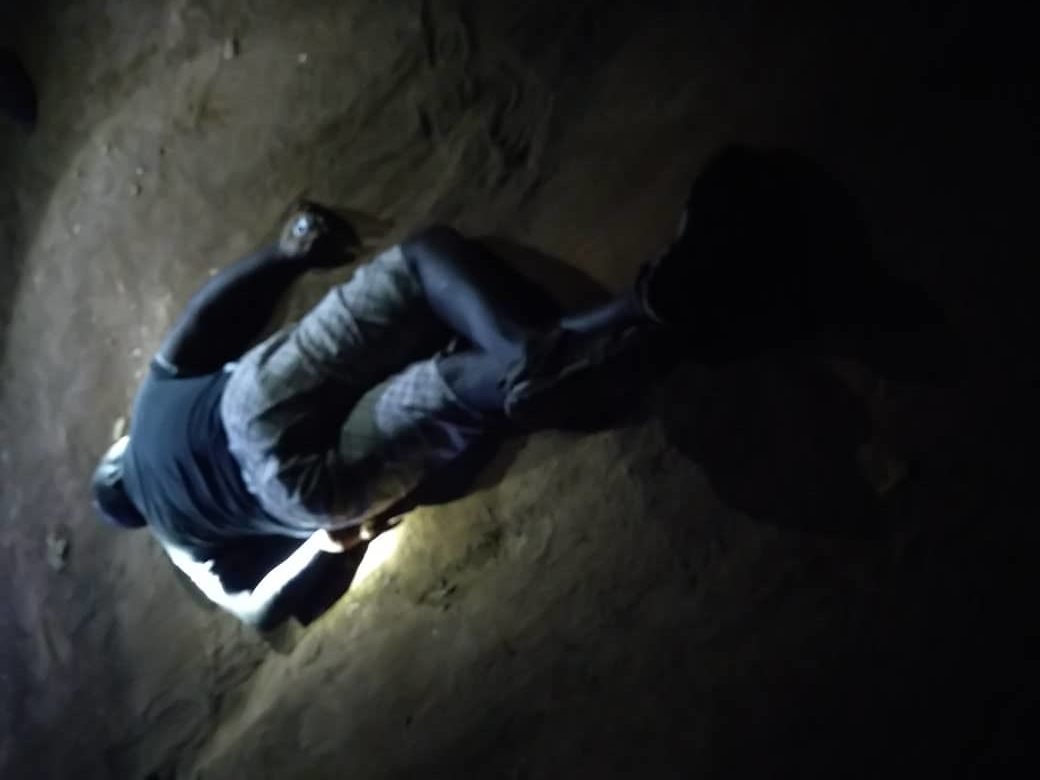 The corpse of the man

The corpse of a staffer of the Federal Teaching Hospital Abakaliki was on Monday found along the Abakaliki/Enugu Expressway, Abakaliki, the Ebonyi State capital.

The man whose name was given as Monday Ukwa hailed from Ezza Efium in Ohaukwu Local Government Area of the state.

He was until his death a pharmacist at the hospital.

The police spokesperson in the state, Loveth Odah, confirmed the incident.

She said that the deceased was identified by some members of staff of the hospital as one of them.

The spokesman said that a relative of the deceased revealed that the victim was picked up from their residence after church service on Sunday only to be found dead on Monday morning.

“In the process of moving the man to the mortuary, the personnel of FETHA identified the man to be one of their staff working in the pharmacy department.

“A close relative of the deceased now came and reported that yesterday (Sunday) after church service, a member of the church came to their house and took him away and this morning he was found dead”, she said.

A staffer of the hospital who did not want his identity revealed confirmed the incident.

“Yes, he is our staff. His name is Monday Ukwa. He is from Ezza Effium”, said the worker who did not want to be named for fear of official backlash.

The hospital is yet to release any official statement on the matter.