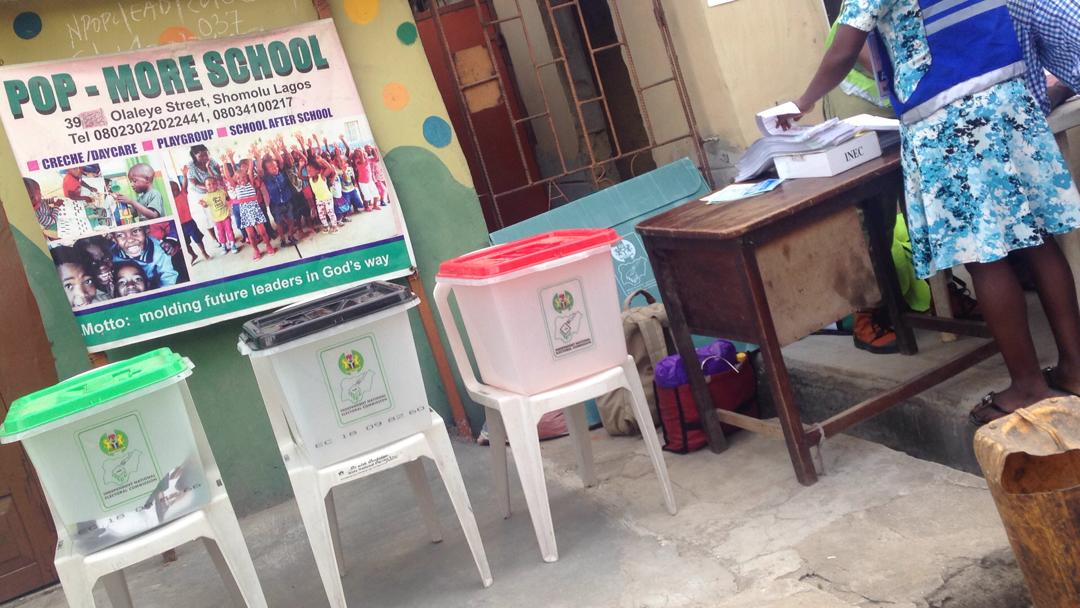 The duo of the Minister of Foreign Affairs, Geoffrey Onyeama, and the Director General of the Voice of Nigeria (VON), Osita Ikechukwu, failed to deliver their polling units to President Muhammadu Buhari in the ongoing general elections.

The Presidential candidates of the YPP, Kingsley Moghalu and his AAC counterpart, Omoyele Sowore, both recorded one vote in the two polling units.