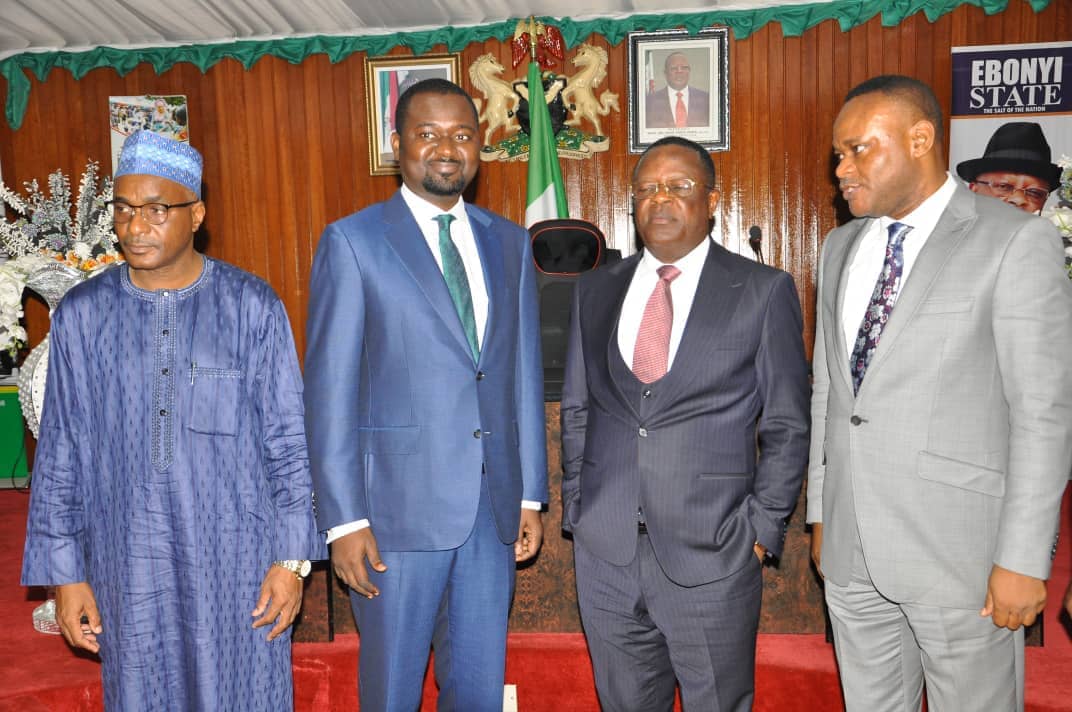 BUA Group on Wednesday said it was commencing core drilling in Ebonyi preparatory to establishing a cement plant in the state.

The Group Executive Director of the company, Kabiru Rabiu, announced this in Abakaliki, the state capital, when he led the management team of the firm on a visit to Governor Dave Umahi.

Mr. Rabiu expressed surprised that the state has no functional cement factory despite having enormous limestone deposit.

Limestone is the major raw material used in the production of cement.

Mr Rabiu further noted that coal, a necessary energy needed for cement production is also in abundance in the state.

He noted that the state was also strategically located for cement production.

“We are planning to set up a cement plant here in Ebonyi state,” the nusinessman said. “The state is actually the host of the first cement plant in Nigeria, the NIGERCEM but it is quite surprising that today there is no single operational cement plant not only in Ebonyi state but in the entire eastern part of Nigeria.

“We are here because the state is blessed. It has a huge deposit of limestone which is very high in quality. The state also has coal which is a necessary energy needed for cement production.

“Your Excellency, when we were coming into the state, we saw a road being built with concrete (concrete road) by your administration which goes along way to show your commitment to infrastructure and we also found out about the development of the ring road which is also about 150kms and we learnt that it is going to be built by concrete.

“So, naturally, the state is a market itself not only being positioned in a strategic location but also a large consumption of cement is going to be undertaken by the zone.

“We are really excited about the state, about the location, about the quality and the volume of the limestone you have for cement production here in Ebonyi State.”

Responding, Governor Umahi assured the group of total support by providing enabling environment for the company to operate.

He said the state was proposing a law to protect investors in the state.