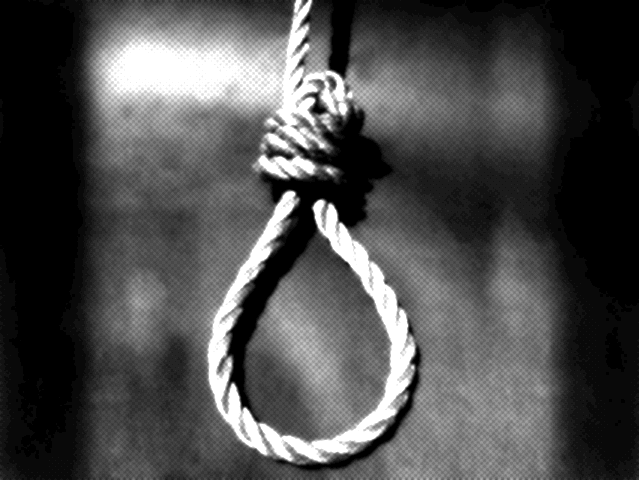 Residents woke up to discover Mr. Eluu’s body dangling from a rope at the Ogo square.

A witness told PREMIUM TIMES that the man’s sons who were shocked by the incident, quickly untied their father’s body and deposited same at a mortuary.

The source said the deceased had been in a contentious battle with one of his brothers over a parcel of land. Some suspect the man took his life as a result of the tussle.

But his son, Okpara Oko, dismissed the speculation.

“Even when the matter was decided by the community, it was still in his favour. Our father has never had any problem as his children are all doing very well and taking very good care of him at his old age,” he said.

Mr. Okpara said it was between their late father and his maker to judge.

He also confirmed that his father’s remains had been deposited in the mortuary while the police were taking necessary actions on the matter.

Police spokesman, George Okafor, said one of the sons of the deceased, Michael Oko, had reported to the police that his father hanged himself.

“The complainant said his father was found hanged at the village square. He equally added that on his arrival at the scene, his father was still breathing.

“And that he quickly loosen the rope and rushed him to matter hospital Afikpo for resuscitation. But while undergoing the treatment, the man could not survive it and he died,” Mr. Okafor said.

The spokesman said when the police visited the scene, they saw the rope and stool used for the act.

He said although investigations were still on, there was no suspicion of foul play even as the police awaited the result of the autopsy.