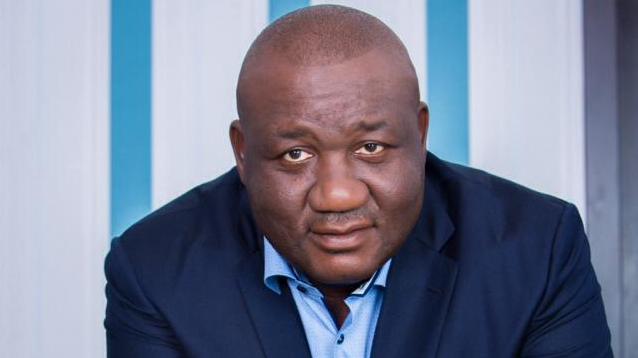 Arinze Agbogu, the INEC Returning Officer for Imo North Senatorial District, who announced the result in the early hours of Friday, said the outcome was a summation of scores of July 23 and that of July 28 exercise.

The News Agency of Nigeria (NAN) recalled that Mr. Uwajumogu, had scored 48,921 on July 23, while Mr. Achonu of the PDP scored 40, 142 votes which made INEC to declare the rerun inconclusive.

The two state constituencies’ elections were equally declared inconclusive due to reported cases of violence that marred the exercise in some communities in the two areas on July 23.

Mr. Uwajumogu told journalists in Owerri that he was highly elated by the victory, adding “my gratitude goes more to Gov. Rochas Okorocha whose structure helped me to win this senatorial election’’.