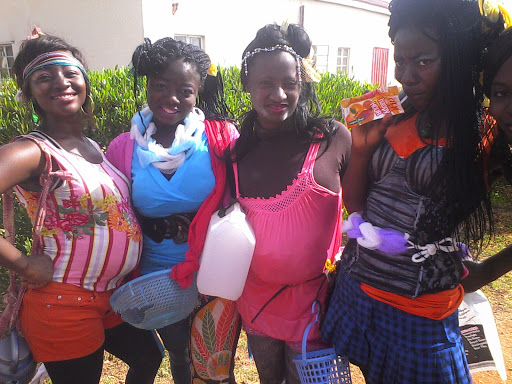 A 200-level student of Federal College of Education, Abeokuta, was killed Wednesday by a car as students marked their annual “Rag Day”.

The victim, identified as Oluwatobiloba Adeniyi, was a student of the department of Integrated and Computer Science Education in the college, located in Osiele.

The sad incident occurred while Adeniyi and other students took part in the Rag Day event as part of activities marking the Students’ Union Week.

The victim was struck by the car in front of Ministry of Agriculture, (Agro Services division), at Asero area of the state, at about 7.20am on the fateful day, witnesses said.

They said the driver appeared to have lost control while on top speed, before veering off to hit the victim on the pedestrian path.

Adeniyi was confirmed dead at the hospital where the student was rushed to.

The driver, who was travelling from Ibadan, the Oyo State capital, in a Volvo, was arrested by the police.

Obasanjo: Say what you like about me, I’ll support Buhari