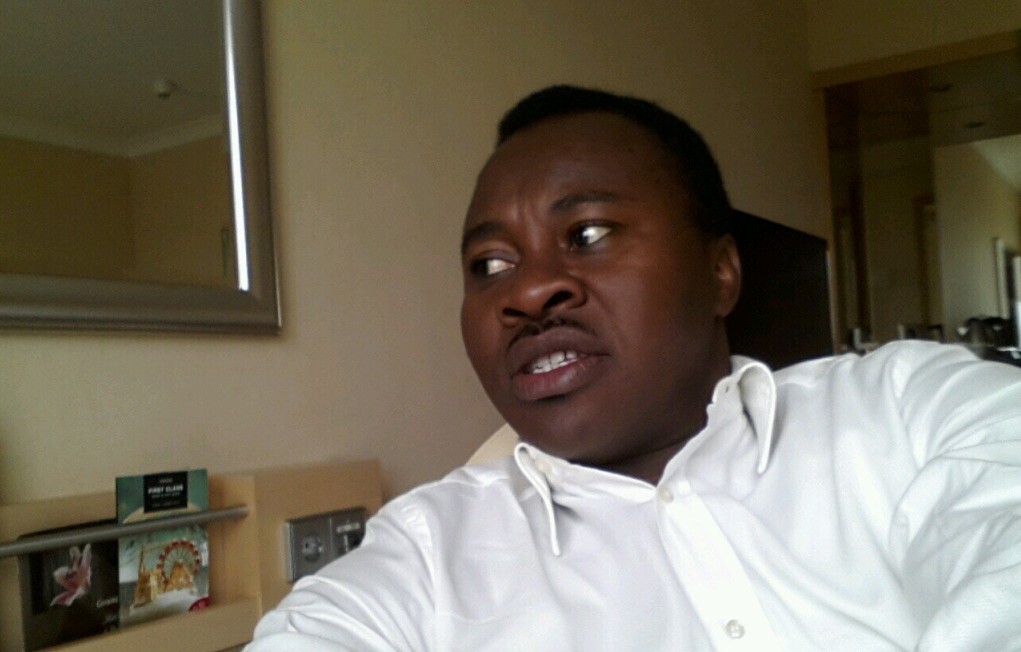 A chieftain of the governing All Progressives Congress, Paul Ikonne, has stated that leaders of the party from the South Eastern region are being mocked by supporters of the opposition Peoples Democratic Party over President Muhammadu Buhari’s failure to appoint people from the region.

Mr. Ikonne who spoke with journalists on Tuesday in Abuja, said he believes the South East will get its due rewards soon.

“To be very honesty with you we are under pressure, serious pressure, because the PDP people and those that didn’t believe in the APC are just mocking us but we are not disturbed,” he said.

He also said PDP supporters are trying to create the feeling of disappointment and disaffection among the supporters of the APC in the South East.

He, however, assured APC supporters to remain calm, assuring them that Mr. Buhari would fulfill his promise to them.

“During campaign he came to South-East and he made promises and I believe he will keep to his promises. I have no doubt in my mind that when Mr. President turn to South-East he will balance the equation,

“Don’t forget that there still some key positions left that he has not filled, so I am optimistic that at the end of the day he will do justice to the South-Easterners,” he said

He said the choice of Mr. Kachikwu was a good one because he has the qualities to help the President in his resolve to tackle corruption at the NNPC.