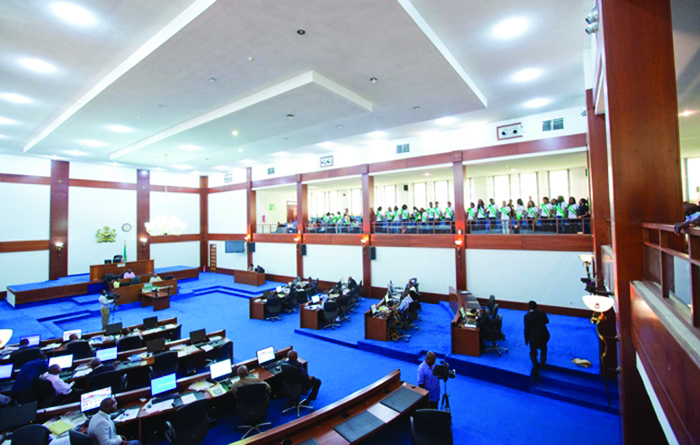 Francis Ogbonnaya Nwifuru, representing Izzi West state constituency, has been elected as the Speaker of the 5th session of Ebonyi State House of Assembly.

This followed the proclamation of the House by Governor Dave Umahi.

He was immediately sworn in by the Clerk, Rose Nwokporo.

The Clerk also proceeded to swear him in.

Both members are ranking members of the House.

While Mr. Nwifuru was reelected for the 2nd time, Mr. Odefa is returning to the house for the 3rd time.