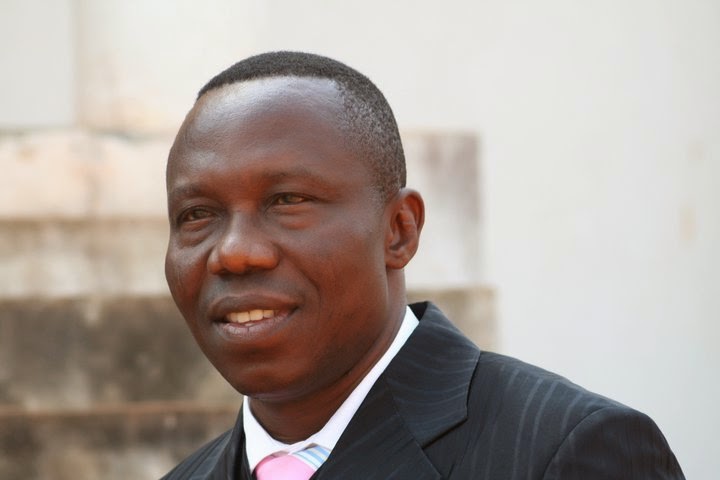 The Court of Appeal in Enugu has upheld the suspension and dismissal of the General Superintendent of the Assemblies of God Church, Paul Emeka, by the church.

In a lead judgment delivered on Tuesday in Enugu by Justice Emmanuel Agim, the court held that it was not the fundamental right of any member to be General Superintendent of the church.

The court voided his application for the protection of his fundamental human rights as General Superintendent.

The court also overruled the order of an Enugu High Court that other members of the church that held various executive offices should vacate them.

It voided the order of the trial court which awarded N30 million against other members of the executive and in favour of Mr. Emeka.

The court blamed the respondent for the crisis that had engulfed the church over the years, adding that the way he approached the misunderstanding in the church heightened the crisis.

Reacting to the court judgment, Donald Chika (SAN) and counsel to the appellants, hailed the court’s decision to upturn the verdict of the trial court.

“The decision of the appellate court that Emeka, as an individual and member, cannot override the will of the church is the right one.

“The court said he was fortunate to have been elected General Superintendent and in the capacity, should always listen to the church,” Mr. Chika said.

The counsel to the respondents, who responded under anonymity, said that she had nothing to say about the judgment.

The News Agency of Nigeria (NAN) reports that Emeka was suspended by the church following the crisis that engulfed the church.

Property worth millions of naira were destroyed in the course of the crisis that most times resulted in free for all among church members.

No fewer than three cars were burnt at the national secretariat in Enugu in November 2014 during one of the fracas by the various factions. (NAN)