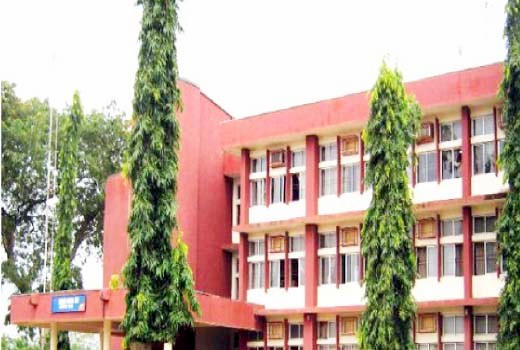 The institution’s Director of Publications, Emma Ojukwu, confirmed the suspension in an interview on Tuesday.

He said the lecturers were suspended on March 2 for three months with half salaries pending the outcome of the Senior Staff Disciplinary Committee Report.

Mr. Ojukwu said they were found culpable in the first semester of 2013/2014 academic session for assisting students in answering questions and frivolous award of marks to undeserving students.

The other offences were failing to submit examination attendance list, collection of money from students for upgrading of results, sharp practices and irregularities in result sheets.

He said that administrative verifications would soon be conducted in other departments to fish out other culprits.
He said that the Vice-Chancellor of the university, Joseph Ahaneku, had warned some heads of departments not to collect money from students for registrations.

The director said a review process had been instituted for administrative action on the matter.