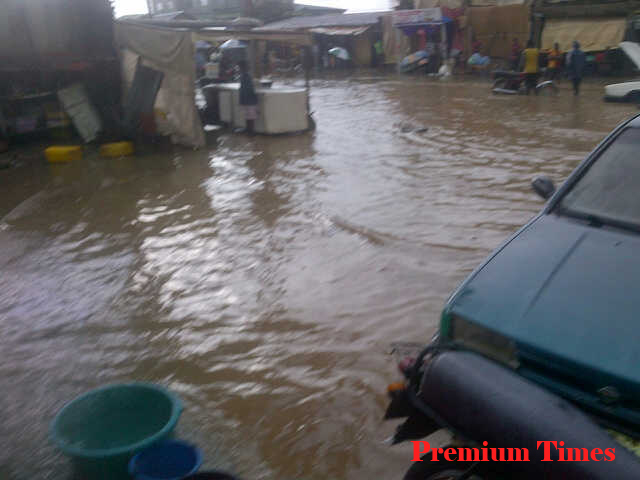 Delta State was one of the worst hit by the 2012 floods that ravaged various states across the nation.

The Delta State Committee on Management of Federal Government Grants says that 165 commercial farmers affected by the 2012 flood in the state will receive N46 million as grants.

The Chairman of the Committee, retired Justice Francis Tabai, disclosed the amount in an interview in Asaba.

Mr. Tabai said the amount was part of the N500 million grants from the Federal Government to the state to cushion the effect of the disaster on the victims.

He said the commercial farmers were categorised into five groups, adding that those in group “A” had already received N1 million each, while those in group “B” got N500, 000 each.

He said that 29 of them under groups “A” and “B” had already received their grants.

The next sets of farmers we are going to attend to any moment from now are those in groups C, D and E.

“They will not get as much as what people in other groups got,” he said.

The chairman explained that the farmers were categorised based on the level of losses they sustained during the flooding.

He noted that the grants should not been seen as mere compensation for the incident but a measure aimed at empowering them for the next farming season.

He recalled that the committee had between 2012 and 2013 distributed relief materials, farm input, drugs and other items to the victims in the affected 14 local government areas in Delta.

Mr. Tabai further said that the committee distributed chairs and desks to schools which were also affected by the flood.

He said the committee gave N18 million as grants to the churches affected by the flood through the Christian Association of Nigeria, CAN, in the state.