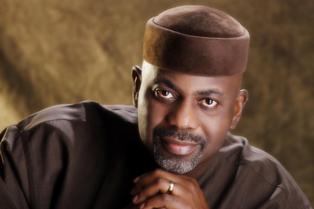 The event held at the Millennium Park in Calabar.

The Armed Forces Remembrance Day was marked in Calabar, the Cross River State Capital, with the laying of wreath at the tomb of the Unknown Soldier.

The event held at the Millennium Park in Calabar.

Governor Liyel Imoke, represented by the Deputy Governor of the State, Efiok Cobham, was the first to lay the wreath at the tomb of the Unknown Soldier. Others who also performed the laying of wreath were the Speaker of the State House of Assembly, Larry Odey; the State Chief Judge, Okoi Ikpi Itam; and heads of security agencies in the state.

Present at the event were traditional rulers, members of the state executive, state lawmakers, clerics, retired service men, and residents of Calabar.

Nigeria’s inflation rate up 8 per cent in December 2013