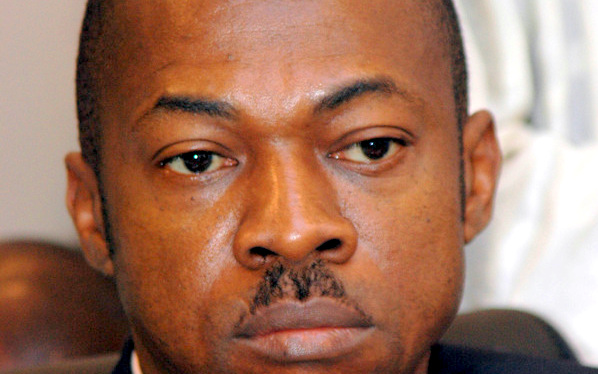 As Court of Appeal adjourns hearing on suit filed against his nomination by the PDP in 2011.

The Court of Appeal, Abuja has adjourned hearing to November 8, on the appeal filed by Alexander Obiechina challenging the nomination of Governor Sullivan Chime by the Peoples Democratic Party, PDP, as candidate for the 2011 gubernatorial election in Enugu State.

The Court, presided by Justice M.D. Dongban-Mensem, also ordered that Mr. Chime be served the notice of appeal, record of proceedings, applicant brief and other processes through the Enugu State liaison office, Central Area, Abuja.

The counsel to Mr. Obiechina, Oba Maduabuchi, however, withdrew the prayer for accelerated hearing which the court granted.

Mr. Obiechina had, in the suit, complained that the High Court erred when it held that he did not participate in the primaries in which the governor was purportedly nominated, despite all the parties agreeing that he was a candidate.

He, therefore, prayed the Appeal Court to set aside the decision of the lower court.

The decision of the court would determine Mr. Chime’s fate as the Governor of Enugu State.