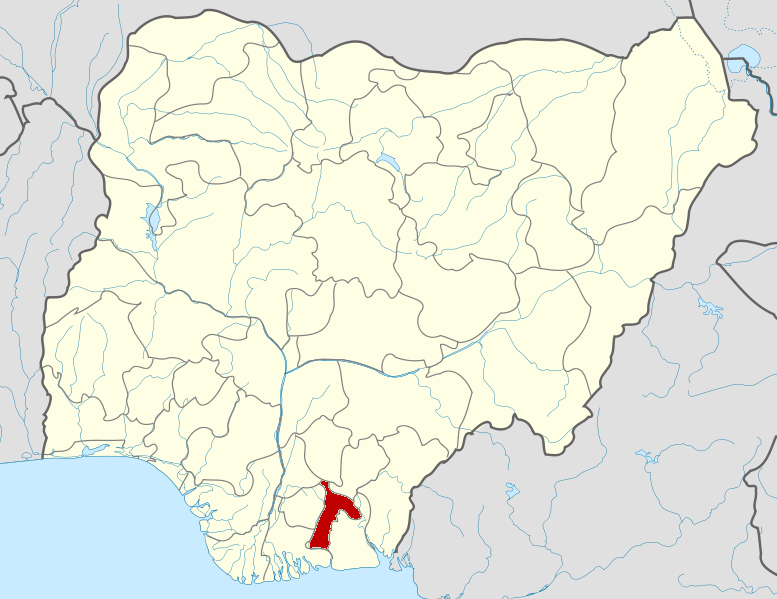 The kidnappers released their victim and fled, the police said.

Glory Nwulu, the wife of Onyekachi Nwulu, a former Transitional Committee Chairman of the Obingwa Local Government Area in Abia, kidnapped on April 10 in Aba, has regained her freedom.

The Commissioner of Police in Abia, Usman Abubakar, confirmed the development in an interview with the News Agency of Nigeria (NAN) in Aba on Saturday.

The commissioner said the abductors abandoned Mrs. Nwulu near a church at Osisioma Ngwa in Aba at about 7.30 p.m. on April 11.

He said that the woman was found by a combined team of Anti-robbery, Anti-kidnapping and the Counter-terrorism Squad.

He said that the hoodlums got wind that the police were after them when they were taking the woman to Imo, and had to make a u-turn back to Aba, dropping the woman near a church and taking to their heels.

”They heard from their informants that the police were pursuing them with three Hilux vehicles on their way to Imo, they had to make a u-turn to Aba and dropped her near a church at Osisioma Ngwa and fled,” he said.

Mr. Abubakar said that the woman, kidnapped at Umuodukwu Village in the Ogbor-Hill area of Aba, had re-united with her family, adding that no ransom was paid to the abductors.

He appealed to the public to assist the police with useful information on the activities of hoodlums.

Mrs. Nwulu, a student of the Abia State Polytechnic, Aba, was kidnapped in her Toyota Corolla car at about 8 p.m.