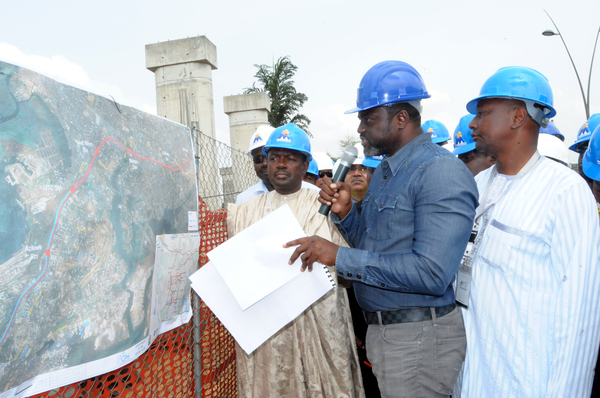 The IFC, a member of the World Bank Group, on Tuesday announced an investment in Nigeria-based Indorama Eleme Fertiliser & Chemicals.

It said that the investment was to support  the  expansion  of the country’s largest fertiliser production facility.

A statement issued by IFC in Lagos said that the investment would contribute to improved farm yields and agricultural productivity which were critical to Nigeria’s long-term food security.

The IFC said that the investment would also support investment into Africa, as  the Eleme’s parent company is Indorama, a long-time IFC client based in Indonesia.

The statement said that IFC, on Tuesday ,signed  a  loan for $150 million and mobilised another $75 million through a syndicated loan with the Bank of India.

The IFC financing also mobilised an additional $150 million in parallel loans from other development  finance institutions.

They are the Belgian Investment Company for Developing Countries, the Commonwealth Development Corporation of the U.K., Germany’s DEG, and FMO of the Netherlands.

Manish  Mundra, Chief Executive Officer of Eleme, was quoted to have said that, “IFC’s support for this  project  has  helped  to  provide  direct  financing  and  mobilise significantly  more  to  commence our fertiliser operations.

“With a growing population and limited available arable land, fertilizers are increasingly important to improving crop yield and food supply in Nigeria.”

Carsten  Mueller, IFC Senior Manager for Manufacturing, Agribusiness, and Services,  said that the investment would  help Nigeria to expand its manufacturing base, while improving food security.