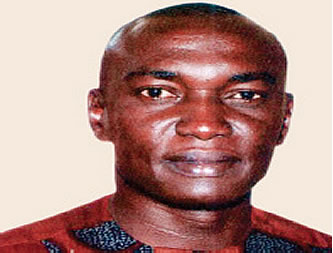 The deceased was killed in January

The police have arrested two suspects in connection with the January killing of Laz Anyanwu, the Chief Protocol Officer to the Deputy Governor of Imo.

The Police Public Relations Officer in the state, Vitalis Onugu, said the suspects were arrested by men of the Special Anti Robbery Squad, SARS, in Anambra.

Mr. Onugu said signals were sent to other commands following the incident.

He said the police in Anambra arrested the suspect during a robbery investigation.

The spokesman said the suspects confessed committing the murder during interrogation and were transferred to the Owerri Command.

The suspects confessed to the murder during interview with newsmen.

Kidnapping of children on the rise in Abia- Police