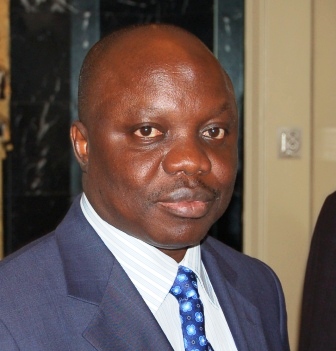 Emmanuel comes out with the contract value of the Asaba International Airport.

He said the airport will cost N27.7 billion.

The governor made the announcement on Thursday in Asaba at a press conference saying the amount included cost of demolishing the hills at the Airport site.

Various figures, ranging between N17 billion and N40 billion have been quoted by critics of the government as the cost of the airport.

The governor had been petitioned over the contract sum; and perhaps hoping to keep the Economic and Financial Crimes commission at bay, he came up with his explanations.

He said two more contractors were engaged to assist in bringing down the hills insisting there was no new contract award.