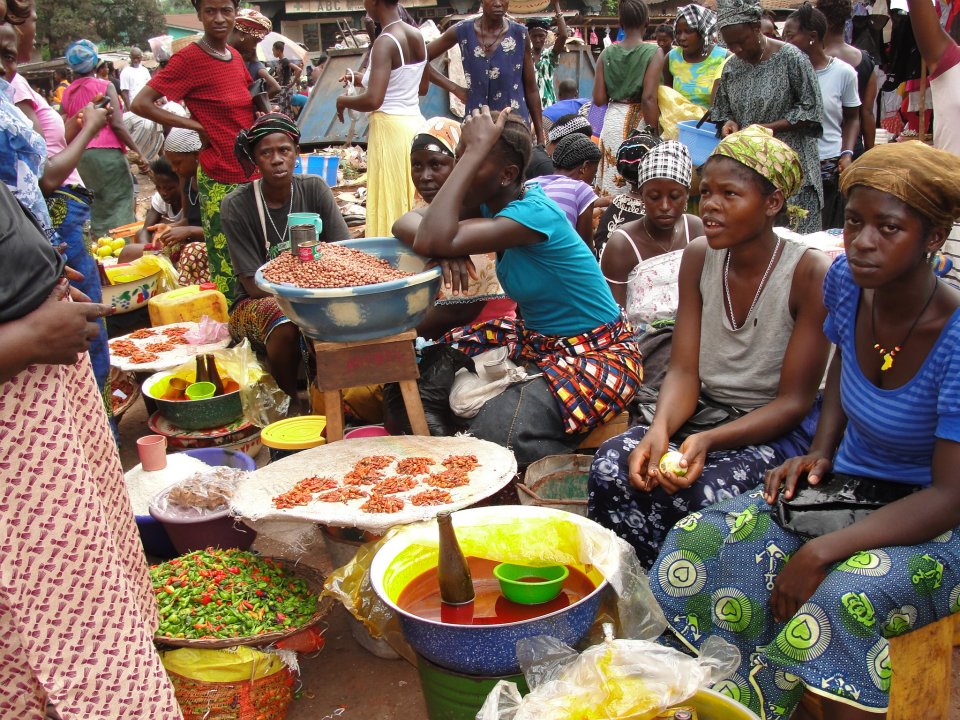 The market women say council officials in the Akwa Ibom council harass them.

Market women in Eket Local Government Area of Akwa Ibom have decried the uncivil conduct by officials of the council market committee.

A spokeswoman for the women, Atim Inyang, said in Eket that the officials frequently brutalised women in the guise of collecting revenue.

“In the past few months, we suffered untold hardship in the hands of these boys sent to the market. They locked us up in the market and caused stampede which resulted to injuries on some female traders.

“These young boys have no business in the market because we have been paying our daily ticket tolls to designated local government council revenue staff. The deployment of the 25 youth to harass and extort money from market women, who are mostly widows with children, is not welcome.

“If the council wants to create jobs for them, they should send them for skills acquisition so they can learn a trade that will help them to be employable,” she said.

She said the officials charge multiple forms of fees, a development that compels women to hike the prices of their wares to the detriment of the average customer.

She explained that the conduct of the government officials compelled some farmers to take their produce to neighbouring local government, which adversely affected the economy of the area.

Ms. Inyang, therefore, appealed to the state government and council authorities to call the officials to order and allow peace to reign.

“The daily ticked is still N10, and we are not collecting N200 daily as alleged.

“I am not aware of any increase in the market levies; we cannot increase the levies without the consent of the local government council,” he said.

Mr. Ikott also said that he is not aware of the report of use of force by members of the market committee set up by the Eket Local Government Area.

Update: Why we suspended commercial motorcycles in Kano- State Government