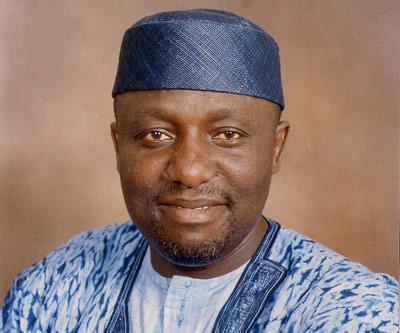 The Imo State Governor, Rochas Okorocha, announced in Owerri on Tuesday that his administration has spent N13.6 billion on road construction since he assumed office.

Mr. Okorocha, who made the announcement at a news conference, also threatened to arrest contractors who abandoned their projects.

He said the amount was expended on road projects in all the 27 Local Government Areas of the state.

He said that he had paid contractors who remained faithful to the execution of their projects in accordance with their contractual agreement with government.

He also said that some contractors had abandoned their projects, capitalising on the unfounded rumours that he had not been paying contractors.

The governor warned such contractors to go back to site to avoid unpleasant deals with the State Government.

He assured that government would always pay for projects executed in accordance with the terms of contracts.

The governor also announced that the government had released N1 billion for the payment of retirees whose gratuities fell below N500 thousand.

The present administration in Imo said it inherited over N12 billion arrears of gratuities when it came into office in 2011.

Ogun residents to exhume over 100 corpses for road dualisation