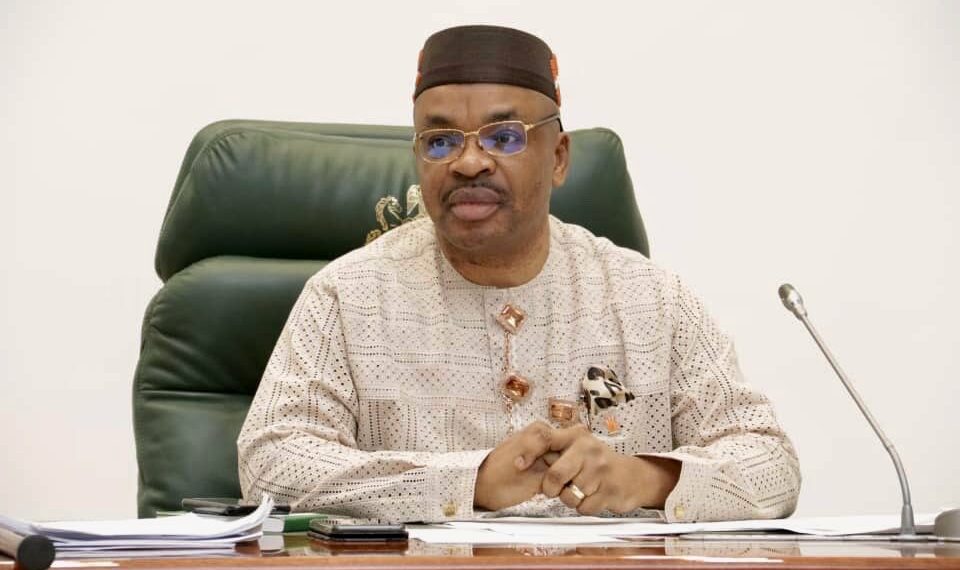 “The people who are doing it know themselves.”

The Akwa Ibom State Government said it has uncovered plans by opposition parties to sponsor some Civil Society Organisations (CSOs) to create civil unrest in Uyo and other local government areas in the state.

The Commissioner for Information in the state, Ini Ememobong, said this in a statement in Uyo on Sunday.

Mr Ememobong said the state government had received intelligence about planned civil unrest in the state which he said is to be funded by opposition politicians in the state.

He said the CSOs are drawn from the different parts of the Niger Delta and that their leaderships have been meeting recently in Uyo.

“This plan is ill-intended and will, if unchecked, usher in a sweeping whirlwind of destruction.

“The State Government therefore sternly warns the initiators, promoters and intending executors of these ill-conceived activities, to desist forthwith, as the security agencies have been briefed to take necessary actions to ensure the continuous maintenance of peace and order in the state,” he said.

Mr Ememobong did not, however, mention the name of the CSOs, the political parties, and the politicians who are behind the alleged plan.

READ ALSO: NSE postpones all events scheduled for the week

He did not also mention if the alleged plan to cause unrest has to do with the forthcoming general elections.

When PREMIUM TIMES contacted the commissioner, he still refused to mention the CSOs and the political parties the government was referring to in the statement.

He said the government, through the statement, has put the public on alert and let the alleged planners of the unrest know that the government was aware and was closely monitoring them.

“It is intelligence. The first thing is to alert the people that plans like that are underway and also prepare security to be on standby. The people who are doing it know themselves,” he told our reporter on Sunday.