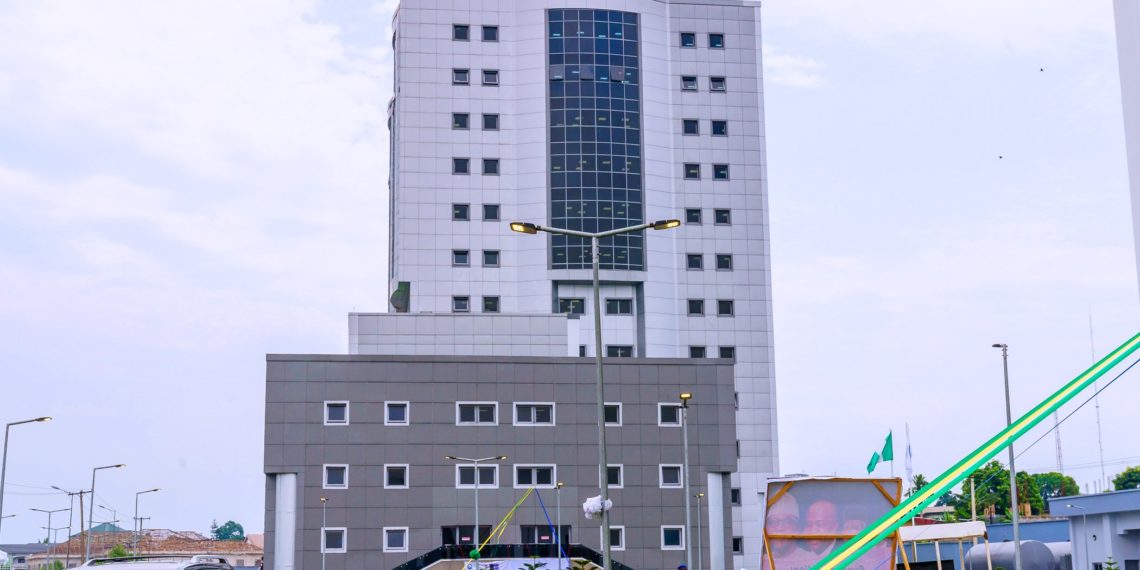 The NDDC said the group which made the allegation was working against the interest of the people of the Niger Delta region, and that they wish to reduce the agency to a “cash cow”.

The Niger Delta Development Commission (NDDC) has dismissed as fake the allegation that there is an internal plan to frustrate the constitution of a new governing board of the commission.

The report, published by SaharaReporters, is based on a statement from a group, Niger Delta Alliance for Economic Survival, which claimed that some management officials of the NDDC were working with some contractors and senators to delay the screening of the nominees for the board.

The NDDC said in a statement on Tuesday that the allegation is “spurious” and “false”.

“Obviously, the group is a confused bunch of people driven by mischief. It is unfortunate that these misguided people, hiding under a non-descript group, have continued to create confusion by promoting rumour in the mass media.

“This attempt to feast on an imagined scandal fits into the mold of previous efforts by certain individuals and groups to return the NDDC to the inglorious past of corruption and mismanagement,” the statement, signed by the NDDC Director, Corporate Affairs, Ibitoye Abosede, highlighted.

The NDDC said the group was working against the interest of the people of the Niger Delta region, and that they wish to reduce the agency to a “cash cow”.

“Unfortunately, for them, President Buhari will not allow them to put their hands in the till. Rather, he has directed the Attorney-General of the Federation to look into the recommendations of the forensic audit and prepare a White Paper to guide the government on how best to reposition the NDDC before a new board is inaugurated.

“We want to state unequivocally that the Minister of Niger Delta Affairs, Obong Umana Okon Umana, as the NDDC supervising Minister, has laid out a roadmap for regeneration of the Commission.”

President Muhammadu Buhari, when he approved the sacking of the NDDC administrator, Effiong Akwa, last month, had approved the constitution of a new management team and board for the agency.

The Minister of Niger Delta Affairs, Umana Umana, announced last month that the president had sent the nominees for the NDDC board to the Senate.