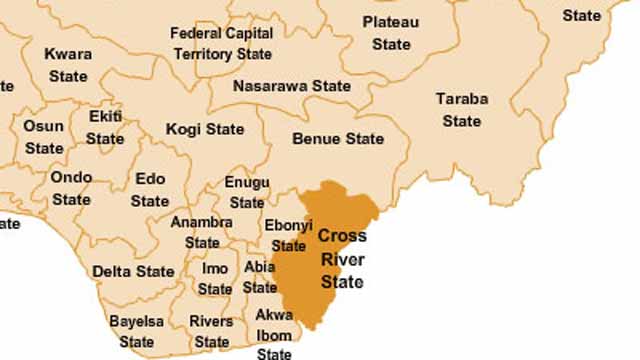 The police said they are working to ensure the release of the victims.

The Nigerian Medical Association (NMA), Cross River chapter, says the abductors of two of its members are demanding N100 million ransom before their release.

NMA Chairman in the state, Felix Archibong, disclosed this in an interview with the News Agency of Nigeria (NAN) on Saturday in Calabar.

Mr Archibong, a medical doctor, said the two doctors were abducted on Friday alongside two others at Ikomita section of the Calabar-Ikom Highway.

The Commissioner of Police in Cross River, Sule Balarabe, confirmed the abductors of the two doctors. He said the police would do “everything possible” to get the victims released unhurt.

“We are going to comb the forest to secure their release. I assure that the matter will be adequately dealt with. I am not just sitting in Calabar to give orders, I am also on ground with my men.

“We have the cooperation of the locals and I believe we will have positive results. I am on the ground with various units.

“We are hitting the nails on its head as I speak, we must make sure we secure the release of the victims unharmed,” Mr Balarabe said.

Gunmen recently killed a police sergeant in Calabar and fled with his service rifle, raising fear of a renewed attack on police in the state.

PREMIUM TIMES reported how six police officers were killed in the state in less than a week in March 2021.

Two of the officers were killed in Obubra, in the central part of Cross River.

In December 2020, PREMIUM TIMES also reported how an assistant commissioner of police was killed in the state.

The slain officer, Egbe Edum, was serving in the northern part of the country and was on his way to visit his family when he was attacked.